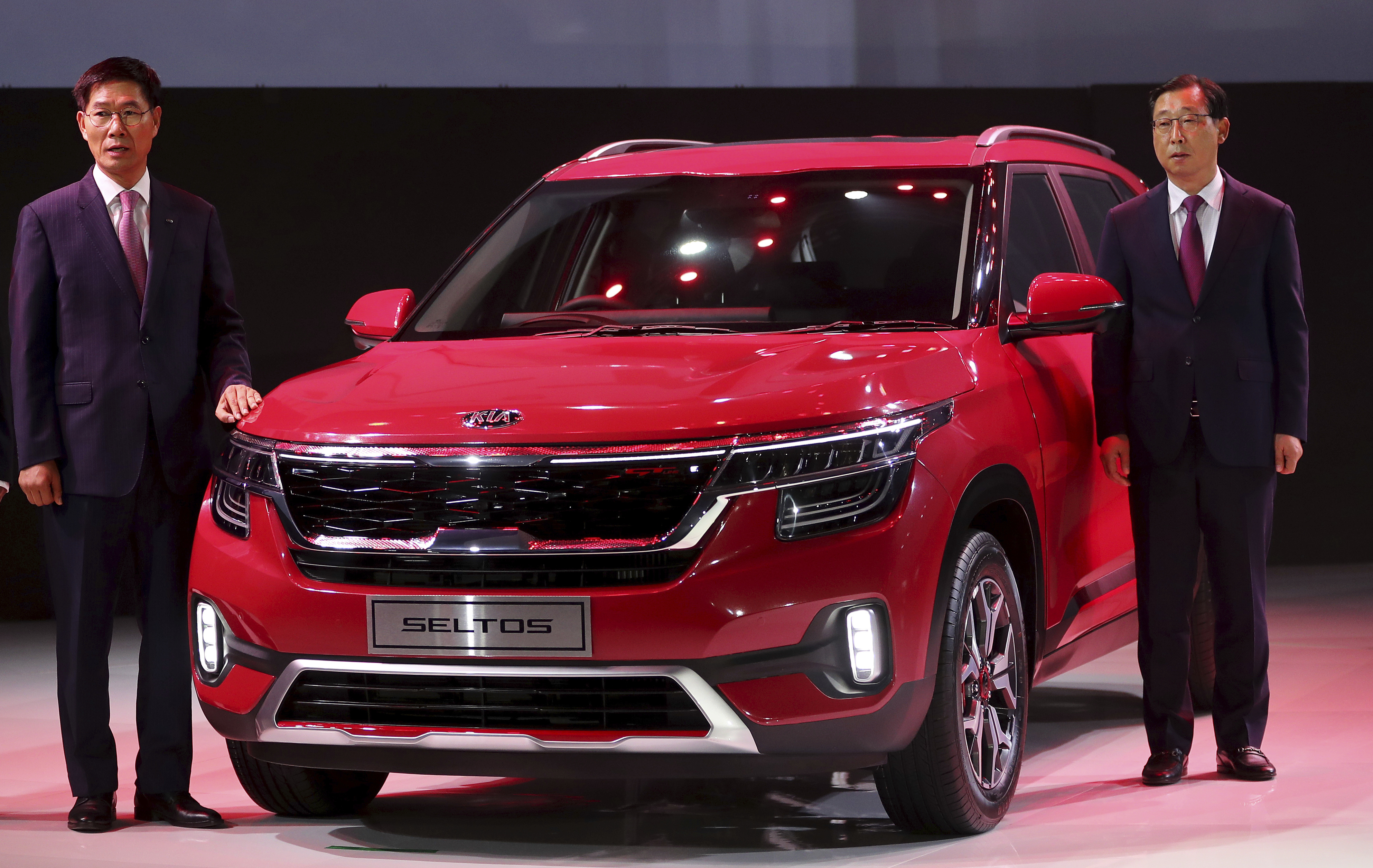 The Indian automobile industry may be in a spot of bother with falling sales and poor numbers across segments, but that has not stopped South Korean auto major Kia Motors from announcing the global debut of its SUV Seltos in India.

Kia says it plans to launch four new models in the next two years.

The Seltos has been designed and developed keeping the Indian market in mind but will be exported from the company's plant in Anantpur, Andhra Pradesh, to the Middle East, Africa, Latin America and other Asian countries.

Earlier, Kia had said it was considering bringing in six models in three years, which is one model every six months, including an India-exclusive electric vehicle.

The company, however, is not considering the compact car segment, which accounts for about 70 per cent of the total Indian market.

In total, the company has invested $2 billion in India, including $1.1 billion at the plant which has a capacity of 3 lakh units annually, according to Kia Motors Corporation president and chief executive officer Han-Woo Park. 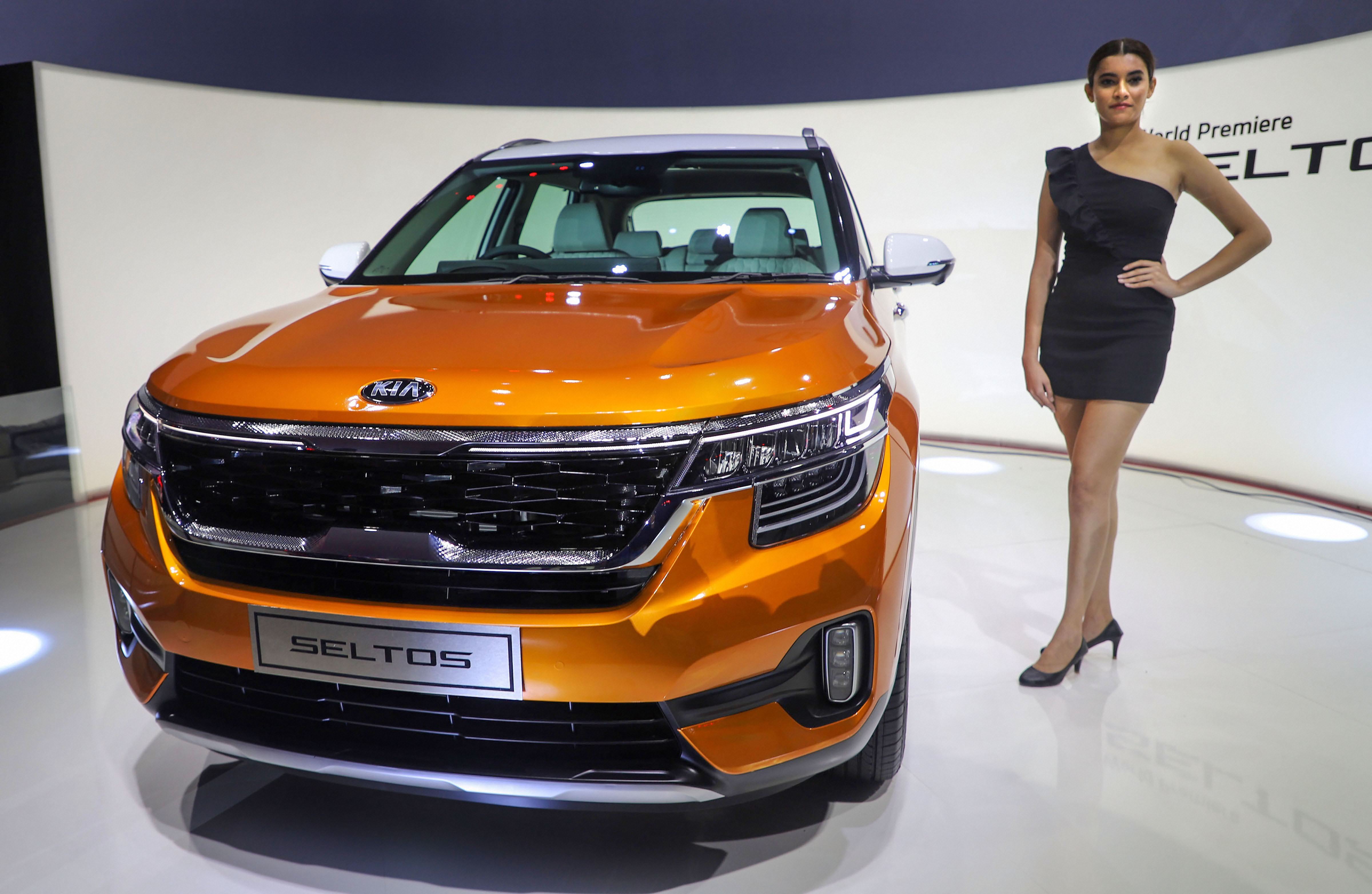 A model poses next to the newly launched Kia Seltos in Gurgaon.
AP 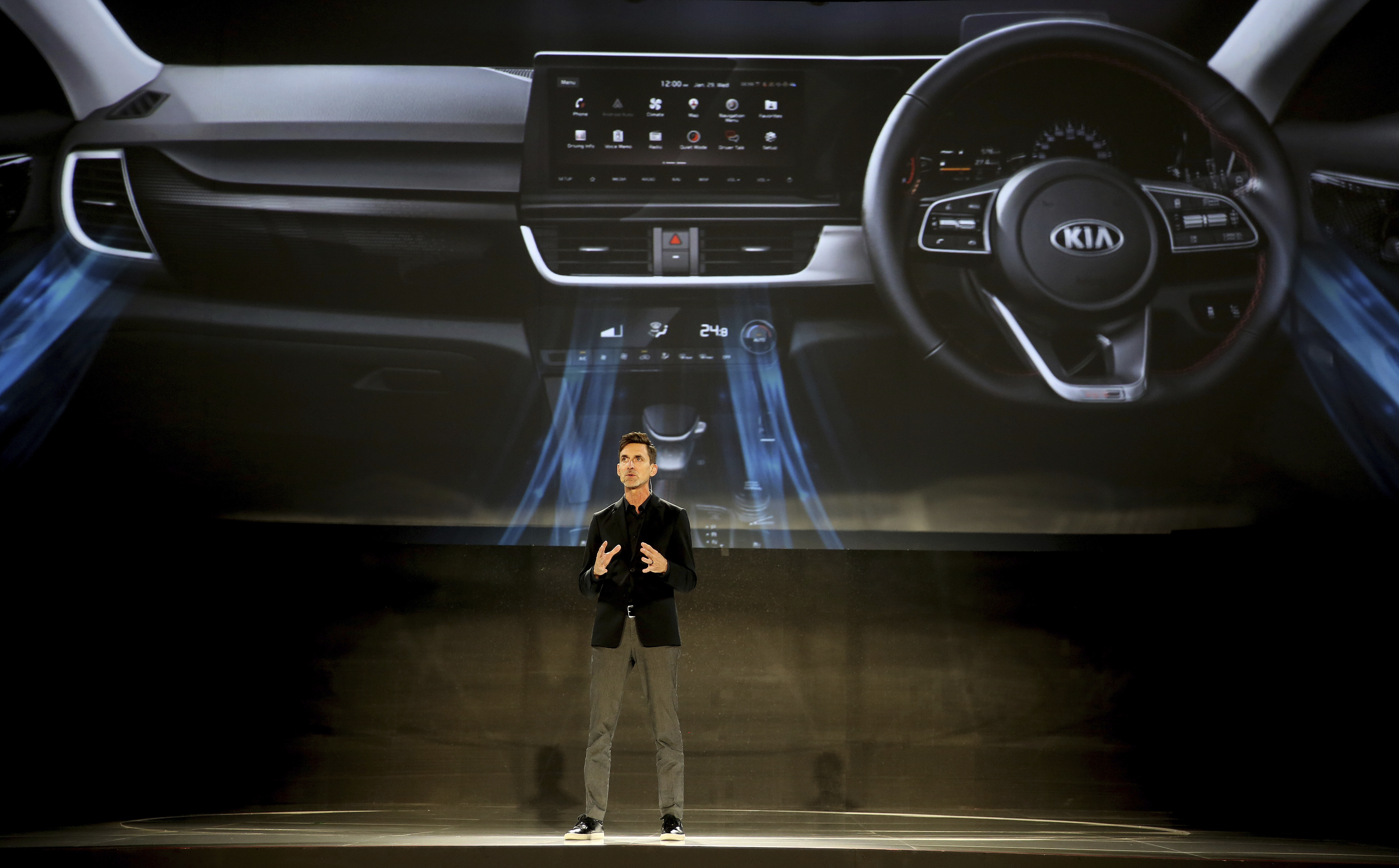 The cars, especially the top end variants are likely to be well equipped. Company sources have revealed that these cars are likely to feature a 10.25 inch touchscreen infotainment system, along with a HUD (Heads Up Display), 360-degree camera, sunroof, leather upholstery, and even a Bose sound system.

It has been reported that when the Seltos hits the market in a few months, it is likely to be priced between Rs 11-17 lakh. Since the Seltos will be BS6-compliant from Day one, it will not, unlike its competitors need to bump up price when the norms kick in on April 1, 2020.

The engines will be mated to one manual and three automatic transmissions. Three driving modes (Eco, Normal and Sport) and three terrain modes (Mud, Wet and Sand) are also on offer.