She will likely present the Budget on February 1 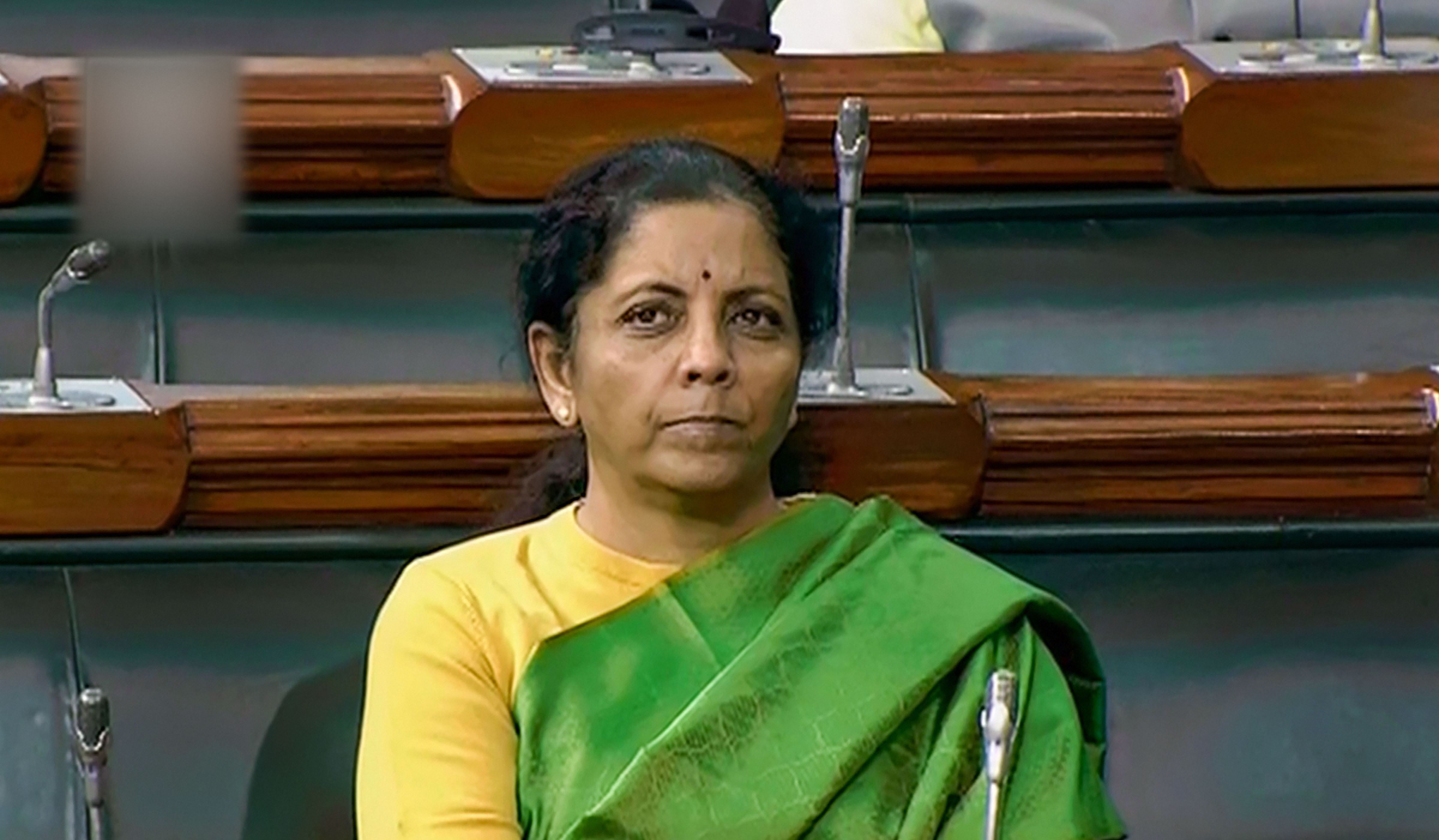 Sitharaman is likely to present her second Budget for the Modi 2.0 government in Parliament on February 1.

Sources said the pre-Budget consultations starting from Monday will last till December 23.

They said the main focus of the Budget this time will be on boosting economic growth, which slowed to an over six-year low of 4.5 per cent in the second quarter of 2019-20.

As per the finance ministry, Sitharaman will meet stakehokder groups of 'New Economy: Start-ups, Fintech and Digital Sector' on Monday morning and financial sector and capital market representatives later in the day.

Industry sources said the government has sought their views on matters like ease of doing business, regulatory environment impacting private investment, export competitiveness, role of state (delayed payments, contract enforcement), and revival of private investment and growth, among others.

The minister is likely to meet industry chambers on December 19.

With the government already effecting significant cut in corporate taxes, expectations are high that it would announce some relief for the salaried class by making changes in the personal income tax structure.

Industry bodies have demanded that income up to Rs 5 lakh should be exempt from tax for individual taxpayers from the current Rs 2.5 lakh to spur demand for goods and services.

They are also demanding hiking the overall deduction limit to at least Rs 3 lakh (from the current Rs 1.5 lakh under Section 80C of the Income Tax Act) to boost investments and increase tax savings for individual taxpayers.

The Budget will be keenly watched by market participants for numbers on key macroeconomic indicators like fiscal deficit.