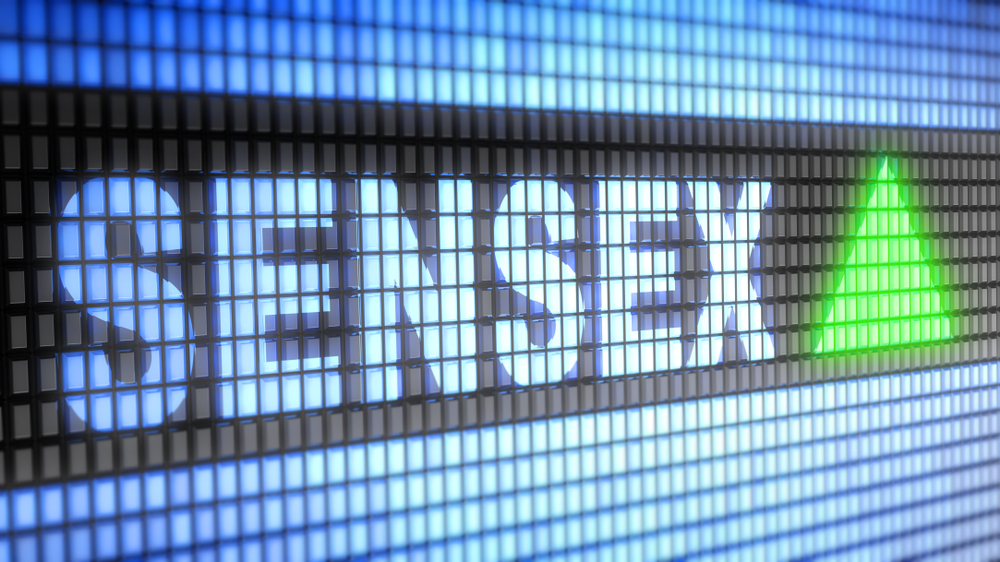 Sensex jumped 743 points on Wednesday, propelled by index heavyweight RIL after Facebook announced it will pick up 10 per cent stake in Jio Platforms for USD 5.7 billion.
Shutterstock
PTI   |   Published 22.04.20, 01:35 PM

Sensex jumped 743 points on Wednesday, propelled by index heavyweight RIL after Facebook announced it will pick up 10 per cent stake in Jio Platforms for USD 5.7 billion.

Reliance Industries was the top performer in the Sensex pack, rallying 10.30 per cent and contributing over half of the index's gains.

Facebook announced an investment of USD 5.7 billion (Rs 43,574 crore) to buy a 10 per cent stake in Jio Platforms -- a deal that will help RIL cut debt and use WhatsApp to create an Indian e-commerce giant that could rival Amazon and Walmart.

Asian Paints, IndusInd Bank, Maruti, Nestle India, Hero MotoCorp and HUL were among the other gainers, spurting up to 5.04 per cent.

Only four Sensex constituents ended in the red -- ONGC, L&T, HDFC and PowerGrid, which shed up to 5.63 per cent.

'Market rose led by the Facebook deal with Reliance Jio as investors reposed faith in select large-caps amidst shrinkage of economic activity due to the lockdown.

'We witnessed further strength in afternoon trade as the US Senate approved the bill for a further package of $484bn,' said S Ranganathan, Head of Research at LKP Securities.

BSE energy index rallied 7.42 per cent, followed by auto, FMCG, oil and gas, bankex, IT and teck, which climbed up to 2.57 per cent.

Realty and capital goods indices ended on a negative note.

Broader midcap and smallcap indices rose up to 0.78 per cent.

Global equities were largely positive as investors wagered on more measures to boost growth and resume economic activities amid the COVID-19 crisis.

Meanwhile, the rupee recovered from record low levels to settle higher by 15 paise at 76.68 (provisional) against the US dollar.

The pandemic has infected over 2.5 million people and killed more than 177,000.