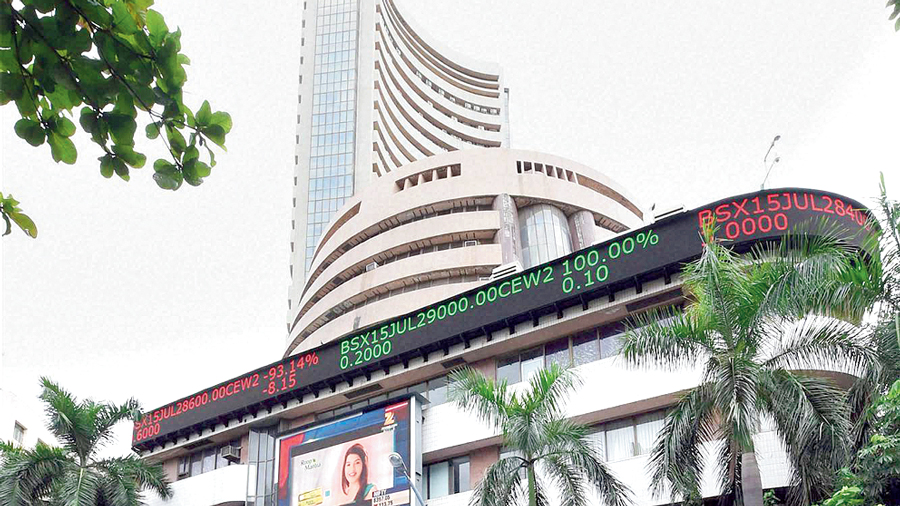 The hawkish tenor in the minutes of the US Federal Reserve meeting severely disrupted a four-session stock rally on Thursday with the BSE Sensex plummeting over 621 points and the broader Nifty 50, 179.35 points.

The broad-based selling came as minutes released by the US central bank of its December meeting indicated it may have to raise interest rates sooner than expected.

This comes amid apprehensions over the spike in the number of Covid-19 cases in the country which could see various states imposing restrictions on mobility .

Tech Mahindra led the losers list in the Sensex pack as its shares fell 2.56 per cent. It was followed by UltraTech Cement, Reliance Industries, HCL Technologies and HDFC among others which declined upto 2.49 per cent.

Analysts said the markets are cautious because of the rising Covid-19 cases across the globe and high inflation which may drive various central banks to raise interest rates.

It is feared the withdrawal of accommodative policies globally may affect inflows into riskier assets such as equities in emerging markets such as India.

However, there are others who are of the view that given the turnaround in the Indian economy, inflows will continue into equities and one can expect this class to give positive returns in 2022.

According to Vinod Nair, head of research at Geojit Financial Services, the markets would remain volatile because of uncertainties surrounding the third wave.

He said the market will exhibit volatility in the short-term because of the third Covid wave, budget and fragile global cues.

“In the long run, strong earnings delivery along with positive macro-economic data would hold the key to drive markets. We remain optimistic and expect Nifty to deliver around 12-15 per cent returns in 2022,” he said.