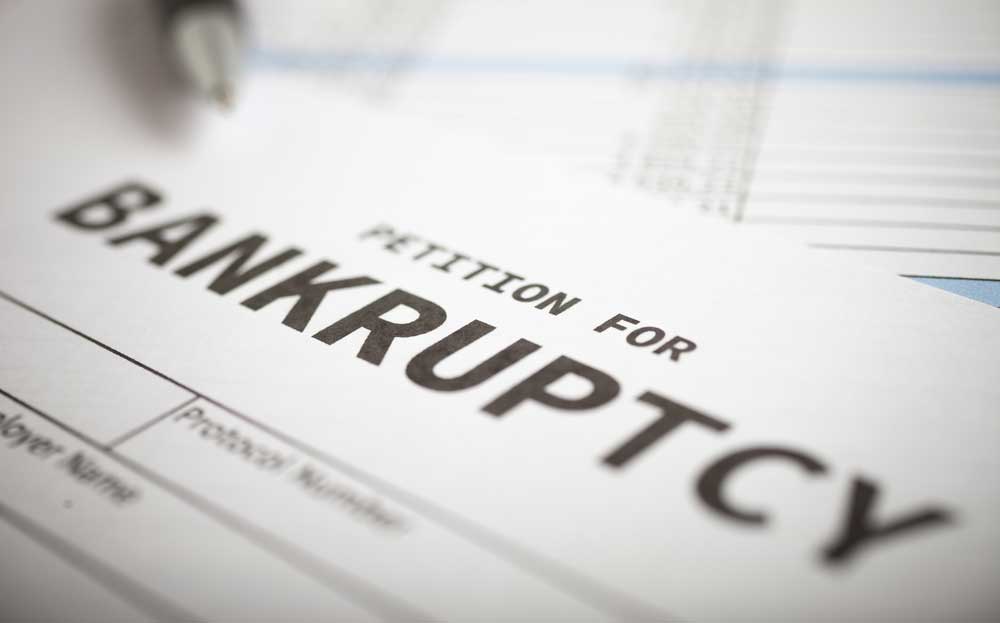 The Insolvency & Bankruptcy Board of India will bring in the new amendment in the form of additional regulations, its chairman M. S. Sahoo, said.
(Shutterstock)
Sambit Saha   |   Calcutta   |   Published 10.03.19, 06:35 PM

The Centre has proposed to come out with a fresh set of regulations to prevent sick companies from going bust even if attempts to revive them fail during a resolution process under the Insolvency & Bankruptcy Code of India.

The new guidelines will provide a detailed framework to salvage a debt-trapped firm during liquidation by selling it to a potential buyer as a “going concern” of the company or any of its businesses.

The Insolvency & Bankruptcy Board of India will bring in the new amendment in the form of additional regulations, its chairman M. S. Sahoo, said.

“The objective of the law is resolution. We make all possible efforts to save a viable company. But if there’s a mistake in the earlier stage and the company is actually viable but a wrong decision was taken, let’s have another opportunity to rectify the mistake,” Sahoo explained.

The regulator is keen to strengthen these options by bringing in additional guidelines. “We are working to come out with a detailed framework. It will come in the form of addition to the existing provisions. Fresh amendment will be there in the regulation,” Sahoo said on the sidelines of a seminar organised by the Indian Chamber of Commerce and the Society of Insolvency Practitioners of India.

During the October-December quarter, 78 companies were sent for liquidation, while resolution plans were approved for only 13 firms. In this period, 264 companies were admitted to the corporate insolvency resolution process (CIRP).

It is now a little more than two years since the provisions relating to CIRP came into force on December 1, 2016. As on December 31, 2018, nearly 1,500 companies have been admitted into CIRP. Of these, 142 have been closed on appeal or reviewed or settled, 63 have been withdrawn under section 12A, 302 ended in liquidation and 79 ended in the approval of the resolution plan.

The Supreme Court has observed in the Swiss Ribbon case the word liquidation does not appear in the preamble to the Code.

India, unlike many other countries, does not allow direct liquidation without going through the mandatory process of CIRP. This is despite the World Bank’s observation that the absence of direct liquidation is a hindrance to ease of doing business.

Insolvency professionals are divided over the government’s thrust on liquidation as a going concern with at least one calling it as a paradox. “A company is going to liquidation because attempts to revive it failed. Why would then anyone buy it as a company/business as a whole?” asked a lawyer.

Even as resolution professionals, committee of creditors (CoC), operational creditors and adjudicating authorities are all involved in a resolution process, it is the financial creditors through CoC who are mainly responsible to finalise a revival plan. However, banks are often wary of taking hard decisions such as large haircuts on fears of being questioned for being biased by investigative authorities later and let companies go to liquidation. During the liquidation process, financial creditors play no role and it is usually supervised by a National Company Law Tribunal-appointed liquidator.

The seminar, which was attended by Sunil Kanoria of Srei, Rudra Chatterjee of Luxmi Tea and president of ICC, Krishnav Dutt of Argus Partner, Sumant Batra, president of Sipi, among others, witnessed a debate on missing timelines of the IBC process.

Sahoo, however, said he was confident most of the future cases would be resolved within the 270-day deadline as mandated in IBC because most of the litigating issues which are delaying the process are getting resolved in the Supreme Court.

“If the issues such as withdrawal of case under section 12A or ineligibility under section 29A is getting resolved, most of the transactions will happen on time,” Sahoo added.