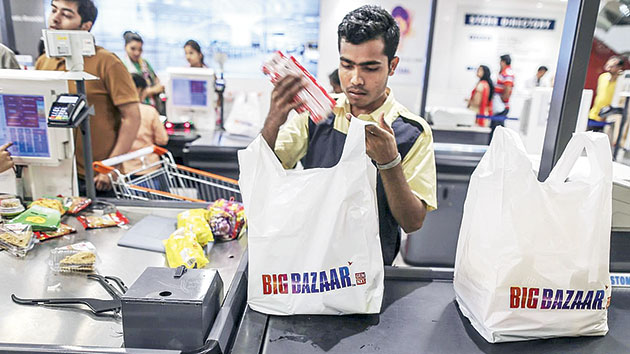 The Supreme Court has reportedly turned down a request by Future Retail Ltd (FRL) to list its appeal with that of a plea made by the US retail giant Amazon.

FRL had filed a special leave petition (SLP) at the apex court after the Delhi high court did not give any interim relief with regard to its plea for staying the October 21 order of the Singapore International Arbitration Centre (SIAC).

The Supreme Court will hear the Amazon plea against an order of the National Company Law Tribunal (NCLT).

The tribunal had earlier given its nod to FRL to hold shareholder meetings for the proposed deal with Reliance Retail. Reports said that while FRL also wanted its matter to be heard along with that of Amazon, the Supreme Court declined the request.

The SIAC had rejected a plea from FRL to lift the interim stay on the Reliance deal. Following this, FRL along with its promoters had filed an appeal with the Delhi high Court against this order.

However, the Delhi high court did not provide any interim relief, which led to FRL approaching the apex court for relief.