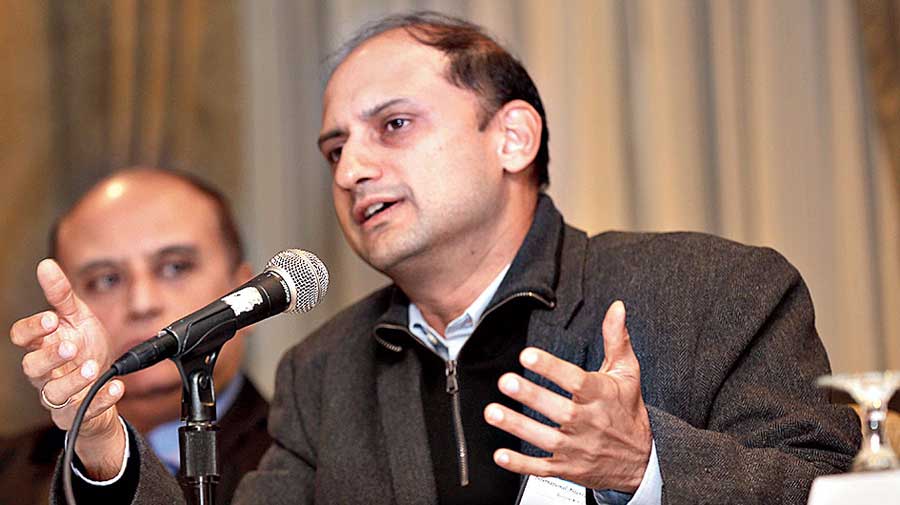 Acharya further said that re-privatisation of the lenders is necessary to help reduce the recapitalisation burden and stressed that public sector banks (PSBs) have had a mixed performance on financial inclusion.

Banks were nationalised in 1969 and depend on the government for capital support, which has gone up with the spurt in NPAs. In the present times, as Covid-19 is likely to have an impact on buffers, many of the private sector banks have already raised capital but most of the PSBs are yet to move on and there is speculation of re-privatising some of the PSBs.

“There are some PSBs whose business model is so broken in my assessment that there won’t be any immediate suitors who are interested in buying their equity in a significant manner or at decent prices. What is the option? I’d say they should focus on sachetisation or democratisation of credit,” Acharya said, speaking at a summit organised by ETBFSI.com.

“Learning from the FMCG companies on how to democratise credit through a satchetisation approach would actually solve one of the biggest fiscal challenges that the country faces right now, which is how to ensure that the bills the government has to keep paying for recapitalising public sector banks can be brought down,” he added.

Just like the fast-moving consumer goods ((FMCG) companies did with the shampoo selling in the 1970s, credit can be extended in small packets by such state-run lenders to the financially excluded people, Acharya said.

SBI managing director Arijit Basu warned that banks should not solely focus on the retail segment as sluggish growth can impact this category of loans. “A complete shift to retail may not be in the best interests because if your economy doesn’t grow, even your retail at some point of time would get impacted,” Basu said at the virtual event.