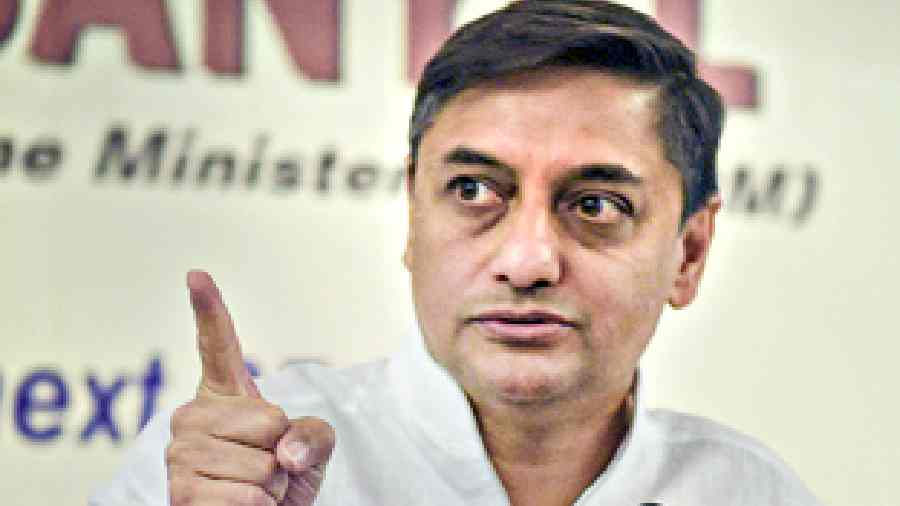 Sanjeev Sanyal, member of the economic advisory council to the Prime Minister (EAC-PM), on Saturday outlined long-term reforms necessary for India in the next 25 years. His list included administrative and judicial reforms and urban infrastructure up-gradation.

Speaking at a session organised by the Bharat Chamber of Commerce, Sanyal said the central government is currently engaged in the process of reorientation and in shutting down its defunct parts to allow expansion in areas that need government intervention.

“We need administrative reform. The central government alone has 840 autonomous bodies. There needs to be an audit of what these bodies do. For the first time, a serious effort is being made to actually shut down the outdated parts of the government,” he said.

Sanyal cited the example of bodies such as the All India Handicraft Board and more recently the Tariff Commission, which have been shut down by the government. He added that efforts are being made to restructure the railways. New government hiring in the future will be in areas where the government needs to grow.

However, according to him, the foremost reform agenda should be towards simplifying laws and de-clogging the judicial system. “Highest up on the list would be the ability of the Indian state to enforce contract and deliver justice. That should be the number one reform in the next 25 years. There is no point in having a market-based system unless we can enforce contracts on time. Having 4 lakh cases stuck in the legal system is indefensible,” he said.