Rs 54,389cr offer to pay all classes of creditors of steelmaker that was crown jewel of their group 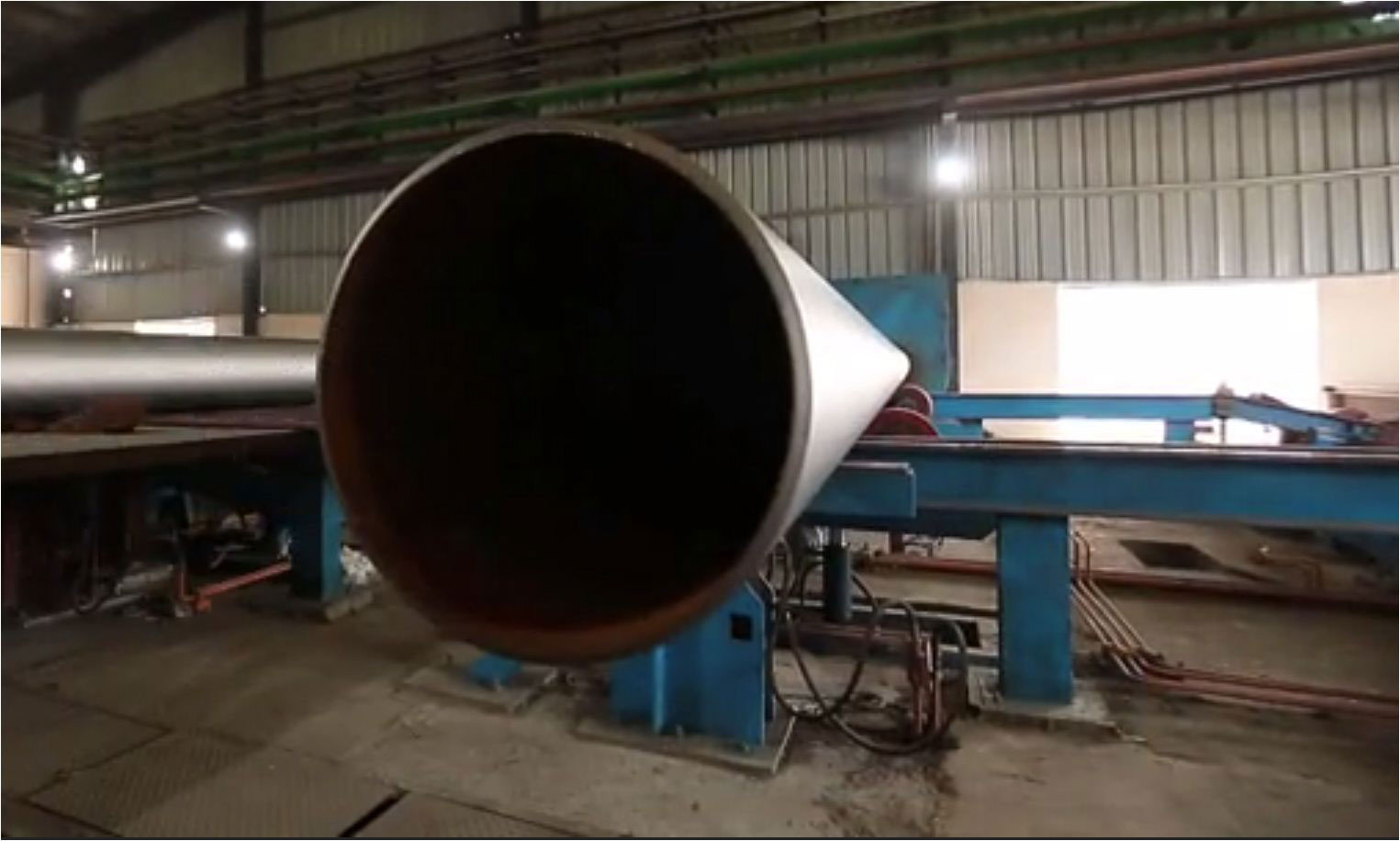 The Ruias of the Essar Group on Thursday lobbed a surprise, unsolicited bid valued at Rs 54,389 crore seeking to pay all classes of creditors of the troubled Essar Steel and take the steel maker out of the ongoing insolvency process in what is a last-ditch attempt to retain the crown jewel within the group.

The shareholders of Essar Steel (ESIL) submitted the proposal to the committee of creditors (CoC) seeking to pay off all the debts of the company under the corporate insolvency resolution process (CIRP).

The proposal was sent on a day the CoC of Essar Steel concluded its e-voting process with more than 90 per cent votes cast in favour of ArcelorMittal’s bid — the only eligible bid left on the table.

The Ruias proposed to make an upfront cash payment of Rs 47,507 crore to all creditors, including Rs 45,559 crore to the senior secured financial creditors representing 100 per cent recovery.

ArcelorMittal is understood to have offered Rs 41,909 crore to the same set of senior secured financial creditors who represent the CoC and select resolution plans.

Essar, however, did not explain from where the company intended to raise the funds to back its counter-offer.

“It will be known in due course when the lenders accept our plan,” an Essar official said.

VTB Group, Russia’s state-owned bank, has so far worked closely with the Ruias, partnering them in the Numetal-led consortium whose bid for Essar Steel was declared ineligible by the Supreme Court through its October 4 judgment.

The apex court had found the “looming presence of Rewant Ruia” unacceptable and asked Numetal to pay overdue loans of the Essar group in order to become an eligible resolution applicant under section 29A of the Insolvency and Bankruptcy Code (IBC).

The court had declared ArcelorMittal’s bid as ineligible too but asked it to cure certain deficiencies by paying dues relating to other bankrupt firms in which it was once listed as a promoter.

ArcelorMittal made the payment; Numetal chose not to do so.

VTB chief Andrey Kostin, who visited Delhi the week after the Supreme Court judgment as part of a business delegation led by Russian President Vladimir Putin, had indicated that the bank remained interested in Essar Steel and its lawyers would come up with “future strategy and tactics”.

Essar makes use of section 12A of IBC to table the counter offer. Sources said lenders will seek the court’s opinion whether to consider this.

Commenting on the offer tabled on Thursday, Essar director Prashant Ruia said: “Essar Steel got into difficulty because of external factors. Regardless, the value and quality of the asset can be ascertained from the interest shown and value offered by all the global steel majors”.

“It has been our constant endeavour to arrive at the best resolution for all stakeholders of ESIL. In fact, even after the onset of the insolvency resolution process, the shareholders of Essar Steel had made offers to settle the debt of the company, but the lenders did not accept those offers.

“We believe our current proposal will provide 100 per cent recovery to secured creditors and lenders, and maximum recovery for unsecured creditors. This is well in excess of that offered in the proposal under consideration, and is in line with value maximisation, which is the underlying principle of the IBC process,” he added.