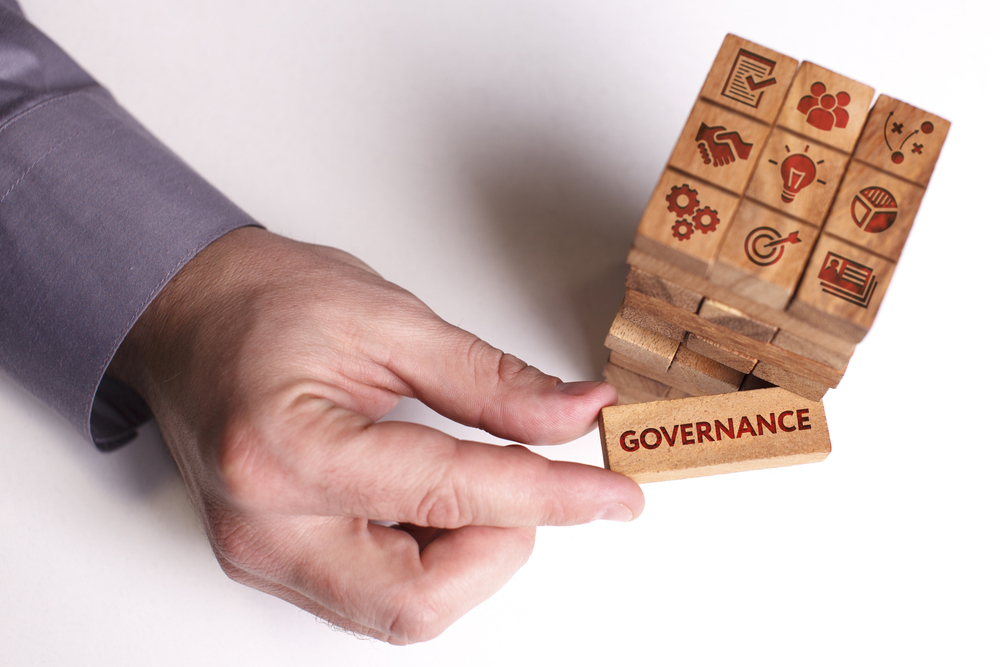 Company boards are operating under increased “political and regulatory” pressure to improve their governance standards, and the resultant risk averseness is a prime reason for the growth slowdown, HDFC’s chief executive Keki Mistry said on Wednesday.

The mortgage lender’s CEO said bankers are not taking lending decisions because of this risk averseness syndrome, and warned it will hamper India’s animal spirit unless there is a change.

The comments come at a time official estimates for 2019-20 project GDP growth hurtling to an 11-year low of 5 per cent amid greater actions by agencies such as the the CBI, ED and SFIO.

“Boards are currently operating under far greater scrutiny than ever before, with greater political and regulatory pressure on companies to improve their governance standards,” Mistry said at an event organised by industry lobby Confederation of Indian Industry here.

Citing a few instances, he warned this extreme risk averseness will “hamper India’s animal spirit and could lead to a slowdown in economic growth in the country”, adding that a few calculated risks ought to be taken.

HDFC will invest Rs 250 crore in the special fund set up by the government to revive stalled real estate projects.

“We are participating in the fund (with a contribution of) Rs 250 crore,” he said. The HDFC CEO added that apart from the fund, support in the form of bank lending is essential for reviving the sector’s prospects even as he raised concerns on reluctance among bankers to lend.