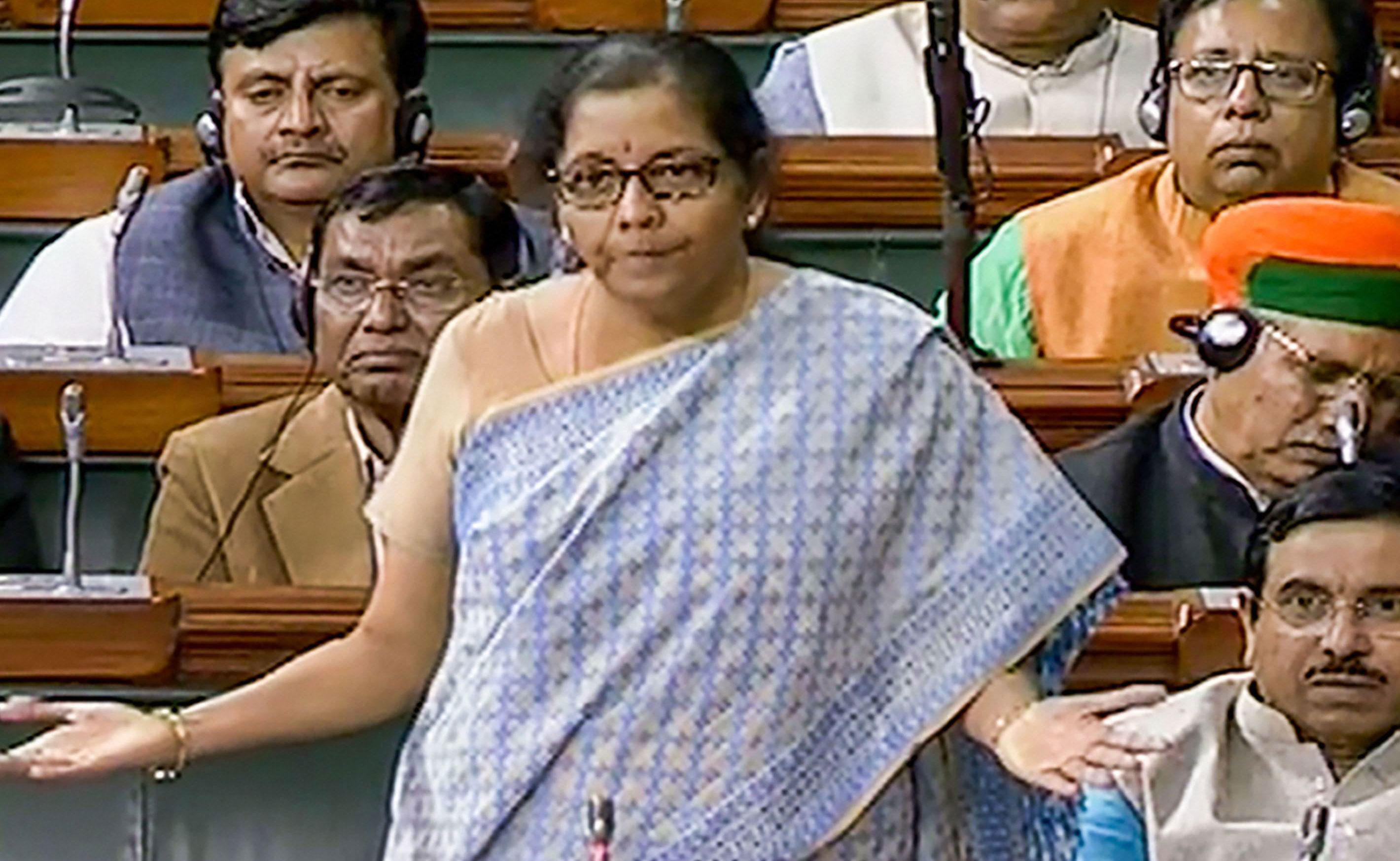 Finance minister Nirmala Sitharaman said on Monday the cut in corporate tax rates will attract investments from multinationals and that she can already see the green shoots of recovery even as she wavered on calling the present slowdown cyclical or structural.

Sitharman was replying to questions raised by legislators during the passage of the Taxation Laws (Amendment) Bill, 2019, which replaced the ordinance promulgated in September that substantially slashed corporate tax rates. The bill was passed by the Lok Sabha.

The finance minister said the government will forego Rs 1.45 lakh crore in revenue on account of the cut in corporate taxes, but she envisaged higher investments on account of the lower rates from multinationals, which are keen to move out of China following the country’s trade war with the US. “I can see the green shoots,” she said.

She buttressed her claims of a nascent recovery with a bunch of tax statistics: direct tax collection has increased 5 per cent till November, while the GST collections have crossed Rs 1 lakh crore for the month.

Sitharaman, however, refused to give any commitment on personal tax cuts. “This is a separate issue. We will discuss this at the appropriate time. I will take the suggestion into consideration when we discuss the issue”.

The minister in a debate on the economy last Wednesday had admitted to a slowdown but vehemently opposed the economy slipping into recession. Two days later, on Friday, the government announced that growth in the second quarter had sunk to an over six-year low of 4.5 per cent.

Even as the finance minister spoke of her “green shoot” vision for the economy at Monday’s passage of the tax bill, she wavered on calling the current slowdown cyclical or structural. “No time to understand whether it is cyclical or structural or go into those definitions. I am trying to address the issues by listening to economists, industrialists and others.” she said.

“No MSME NPA will be declared as such till March 31, 2020. So, this govt is not indifferent to their troubles.”

Sitharaman defended her view that auto sales are falling because the millenials are preferring ride-hailing services such as Ola and Uber rather than buying a car. She said it was not a “frivolous comment”.

An RBI study had said the use of Ola and Uber had led to the slowdown in sales. “Besides, an auto industry leader had told me the same thing.”

Sitharaman said the lower rate of 15 per cent minimum alternate tax (MAT) announced as part of the corporate tax rate cuts in September will apply from the current financial year. She made the statement to clarify a typo in the Taxation Laws (Amendment Bill), 2019, which said the reduced MAT will come into force from the next fiscal.