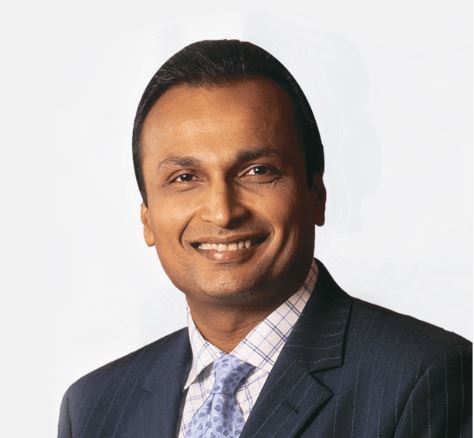 Reliance Nippon Life Insurance on Tuesday said its operations were unaffected by the problems faced by its Indian promoter — Anil Ambani-led Reliance Capital.

“Our operation is ring fenced. We are a joint venture and we have an independent board of directors and separate operations. Moreover, we operate in a highly regulated industry,” said Ashish Vohra, executive director and CEO, Reliance Nippon Life Insurance Company Limited.

Meanwhile, Reliance Capital said it has defaulted on payments towards its obligations on bonds and interest generated towards the same.