In May, the Mukesh Ambani flagship had bought British toystore chain Hamleys 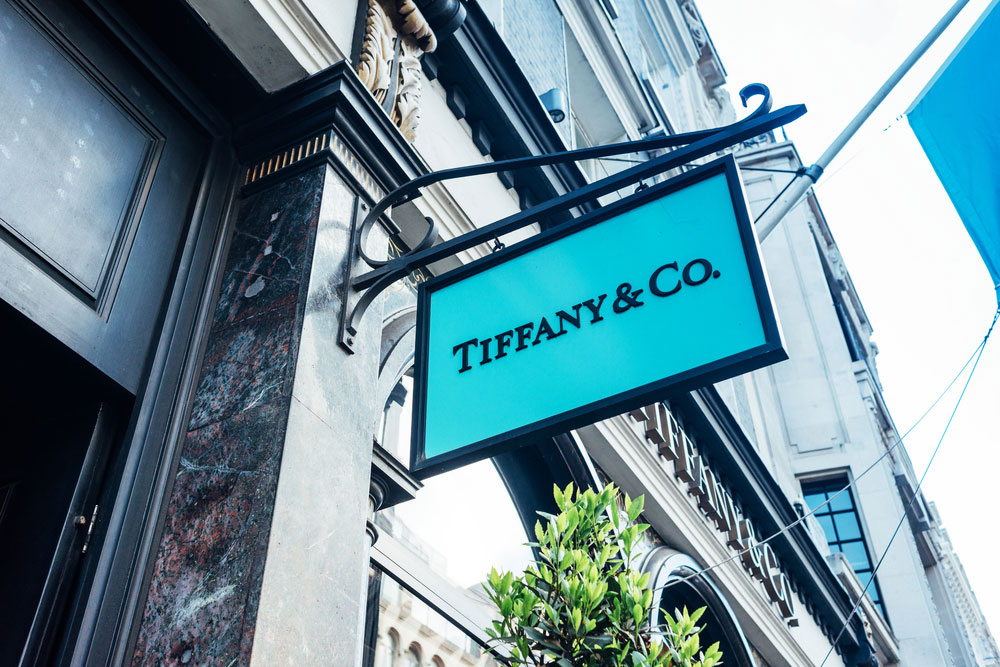 Tiffany & Co, the iconic American jeweller, is entering India in partnership with Reliance Brands. The first store will come up in New Delhi this year followed by Mumbai the next year.

Tiffany, known for its diamond engagement rings, will be another major brand to be added to the portfolio of Reliance Industries.

In May, the Mukesh Ambani-flagship had bought British toystore chain Hamleys.

Organised retail contributed more than Rs 38,000 crore to the revenues of Reliance Industries Ltd (RIL) in the first quarter of this fiscal, a growth of 48 per cent over the same period last year.

In a statement, Tiffany said it would enter the Indian market through a joint venture with Reliance Brands Ltd (RBL).

Tiffany operates more than 320 stores in over 25 countries with over 80 in the Asia-Pacific as well as e-commerce websites in 14 markets.

“As a global luxury jeweller with stores in many of the world’s most important cities, Tiffany’s emergence in these Indian commerce centres