The Anil D Ambani company has disagreed with the observations 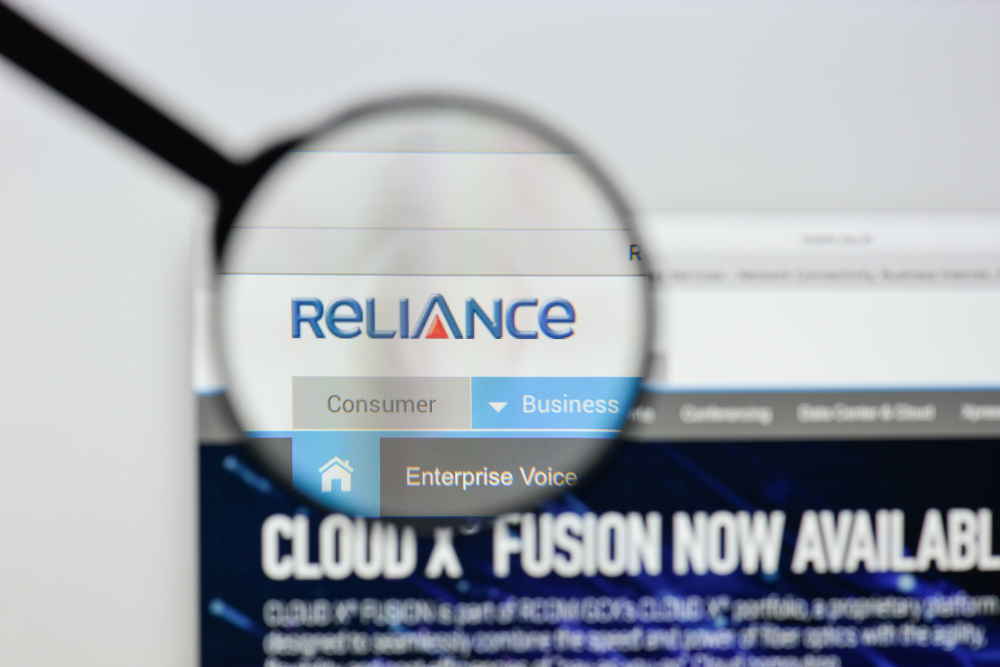 The company said it is in the process of monetising its entire 42.88 per cent stake in Reliance Nippon Life Asset Management
Picture by Shutterstock
Our Special Correspondent   |   Mumbai   |   Published 06.03.19, 07:31 PM

Rating agency Icra has downgraded the commercial paper (CP) programme of Reliance Capital by a notch and placed it on watch with negative implications, citing delay in monetising non-core investments and increasing refinancing risks.

The Anil D Ambani company has disagreed with the observations. It pointed out that no opportunity was given to meet the members of the review committee .

“Icra has stated this action is primarily due to refinancing risk of short-term maturities and delay in monetising the non-core investments. The company considers the rating action completely unjustified and inappropriate.

“The company also places on record the fact that the rating agency arbitrarily refused to provide the company an opportunity to meet the members of the review committee and address any concerns, thereby turning the entire review process prescribed by Sebi into a futile, pointless and unfair exercise,” Reliance Capital said in a late evening filing on the bourses on Tuesday.

The company said it is in the process of monetising its entire 42.88 per cent stake in Reliance Nippon Life Asset Management Ltd, which at current market price is valued at over Rs 5,000 crore. The company added that it has also announced its intention to monetise its 49 per cent stake in Reliance General Insurance Company Ltd (which is presently 100 per cent owned), and the draft red herring prospectus has been filed with the market regulator. Reliance Capital is also at an advanced stage of monetisation of several of its non-core investments.

The company expects to realise minimum proceeds of Rs 10,000-12,000 crore within the next 3-4 months, which will bring down its debt by a substantial 50-60 per cent, apart from clearing all short-term maturities.

Icra expressed concerns the company faces increasing refinancing risks given that it has a large amount of debt maturing in the short term. It further pointed out the company’s key NBFC subsidiaries — Reliance Commercial Finance Ltd (RCFL) and Reliance Home Finance Ltd (RHFL) — have witnessed an increase in exposure towards higher-ticket clients.

According to the rating agency, the exposures are concentrated, and the top ten exposures for RCFL contribute to around 21 per cent of its total assets under management (AUM) as of December 31, 2018.