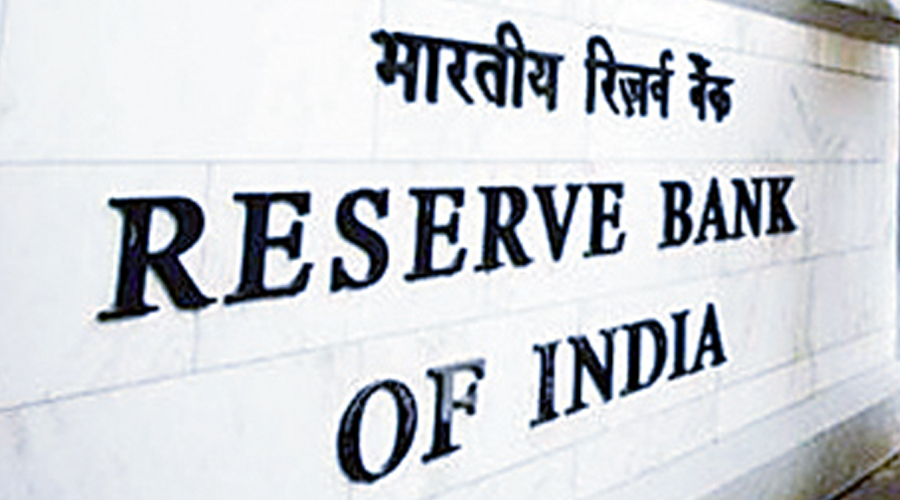 The Reserve Bank of India (RBI) is reportedly prepared to relax its minimum shareholding criteria in the case of IDBI Bank. This is expected to speed up the stake sale by the Government of India and Life Insurance Corporation of India (LIC) in the lender. Under existing rules, promoters have to hold at least 40 per cent of the paid-up voting share capital of any bank during the first five years.

Later, the promoters are required to trim the stake up to 26 per cent. The banking regulator has reportedly made this exception while accepting a request from the Department of Investment and Public Asset Management (DIPAM) that it can do a fit and proper check on the entities that are keen to acquire the bank. Usually this is done after a successful bidder is declared.

Corporate entities cannot bid for the IDBI Bank shares. The Cabinet Committee on Economic Affairs had given an in-principle approval for strategic disinvestment and transfer of management control in IDBI Bank in May 2021.

The Centre is likely to invite preliminary bids for the stake sale later this month. The government holds 45.48 per cent in the bank and LIC, which is the promoter, owns a 49.24 per cent stake. Shares of IDBI Bank on Thursday ended with marginal gains at the bourses on the news. It closed at Rs 44.10 in the BSE.

Last month, LIC said that it has not received any timeline from the government for the stake sale in IDBI Bank. In its IPO filings, the insurer had said that it would retain part of its 51 per cent stake to reap the benefits of the bancassurance channel.