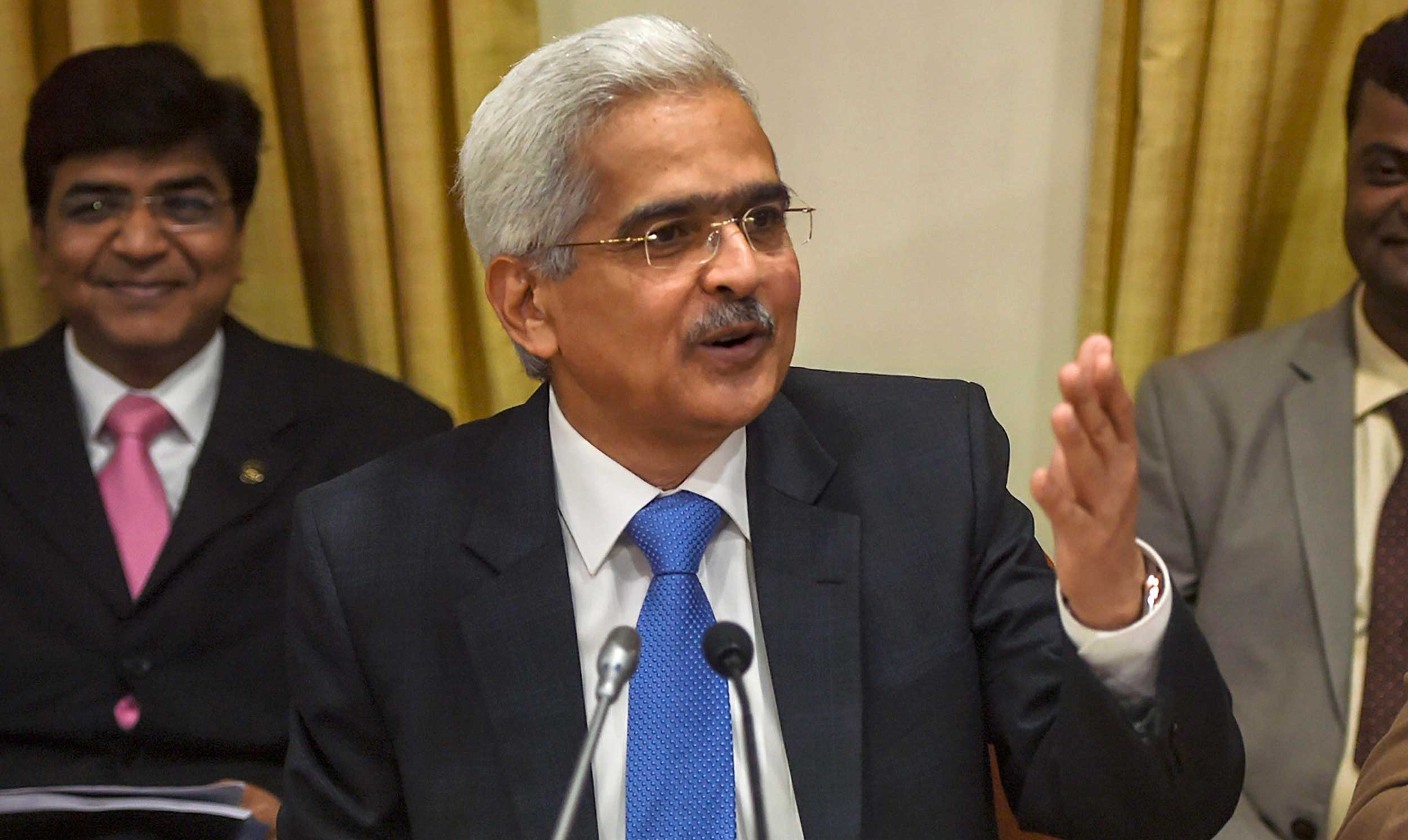 The Reserve Bank of India (RBI) on Thursday cut the policy repo rate by 25 basis points to 6 per cent, a move that could result in lower interest rates for home and other loans amid growing fears over the economy slipping on growth.

The revision was the second consecutive cut by governor RBI Shaktikanta Das and others in the six-member Monetary Policy Committee (MPC) in the face of a slowdown in global growth and a lethargic domestic economy characterised by the slackening of demand in both urban and rural India and poor investment activity.

Four of the six members voted in favour of a rate cut, while two called for a status quo. Repo rate is the rate at which the RBI lends short-term funds to commercial banks

Markets, however, reacted negatively to the rate cut, taking cue from the RBI refusing to change its stance to accommodative from neutral. The Sensex fell 192.40 points to 38684.72.

With the repo rate being reduced yet again, the ball is on the court of banks who have been miserly in their reduction of lending rates.

According to the RBI, domestic economic activity decelerated for the third consecutive quarter because of a slowdown in consumption, both public and private. Further, growth in the manufacturing component of the index of industrial production slowed to 1.3 per cent in January 2019 even as the growth of eight core industries remained sluggish in February.

Corporate India feels the repo rate cut will boost investment and buttress consumer spending provided the reduction in rates are transmitted by banks.

Ficci president Sandip Somany said he had “expected a larger rate cut given benign inflation and slowing industrial as well as exports growth and liquidity concerns”, while PHDCCI president Rajeev Talwar said there was a scope of further reduction.

“It demonstrates the renewed focus of the RBI on strengthening the growth metrics,” CII director-general Chandrajit Banerjee said on the RBI’s move.

The Bimal Jalan committee, set up to decide the appropriate capital reserves for the RBI, is in advanced stages of deliberations and will shortly submit its report, Shaktikanta Das said on Thursday.