Sebi breather in the wake of the Covid-19 pandemic 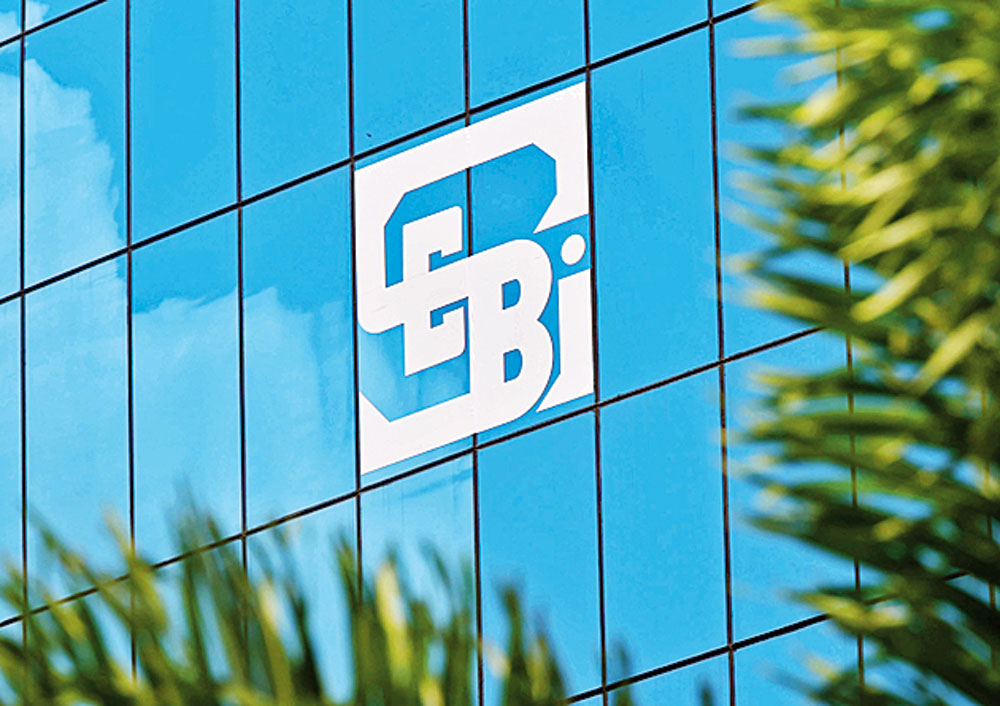 Accordingly, the regulator has revised the policy after taking into consideration the representations received from various stakeholders.
Telegraph file picture
Our Special Correspondent   |   Mumbai   |   Published 21.05.20, 06:53 PM

The Securities and Exchange Board of India (Sebi) on Thursday relaxed the rules for rating revision of entities that had defaulted but were now paying their dues regularly.

The market regulator said credit rating agencies (CRAs) can deviate from the 90-day period requirement to upgrade the rating of an entity from default to non-investment grade on a case-to-case basis.

After paying up, the rating of the defaulter is revised after 90 days from default to speculative grade. Companies generally have 365 days to move from default to investment grade.

In a circular, Sebi said that in a few recent cases of default, it has been seen that even though the rated entity was able to correct the default within a short span of time, the rating could not be upgraded and continued to be under sub-investment grade because of the current provisions on post-default curing period.

Pointing out that there is a possibility that such cases may increase in the wake of the Covid-19 pandemic, Sebi said that it has felt the need to review the existing policy on post-default curing period to provide some flexibility to CRAs in taking appropriate view in such cases.

Accordingly, the regulator has revised the policy after taking into consideration the representations received from various stakeholders.

“After a default is cured and the payments regularised, a CRA shall generally upgrade the rating from default to non-investment grade after a period of 90 days based on the satisfactory performance by the company during this period. CRAs may deviate from the said period of 90 days on a case-to-case basis, subject to them framing a detailed policy in this regard,” Sebi said.

Sebi said such a policy should be placed on the CRA’s website. It added that cases of deviations from the stipulated 90 days, if any, need to be placed before the ratings sub- committee of the board of the CRA, on a half-yearly basis, along with the rationale for such deviation.

The CRA will have to frame a policy for the upgrade of default rating to investment grade and place it on its website. The policies framed may include scenarios such as technical defaults, change in management, acquisition by another firm, sizeable inflow of long-term funds or benefits arising out of a regulatory action, which fundamentally alter the credit risk profile of the defaulting firm.