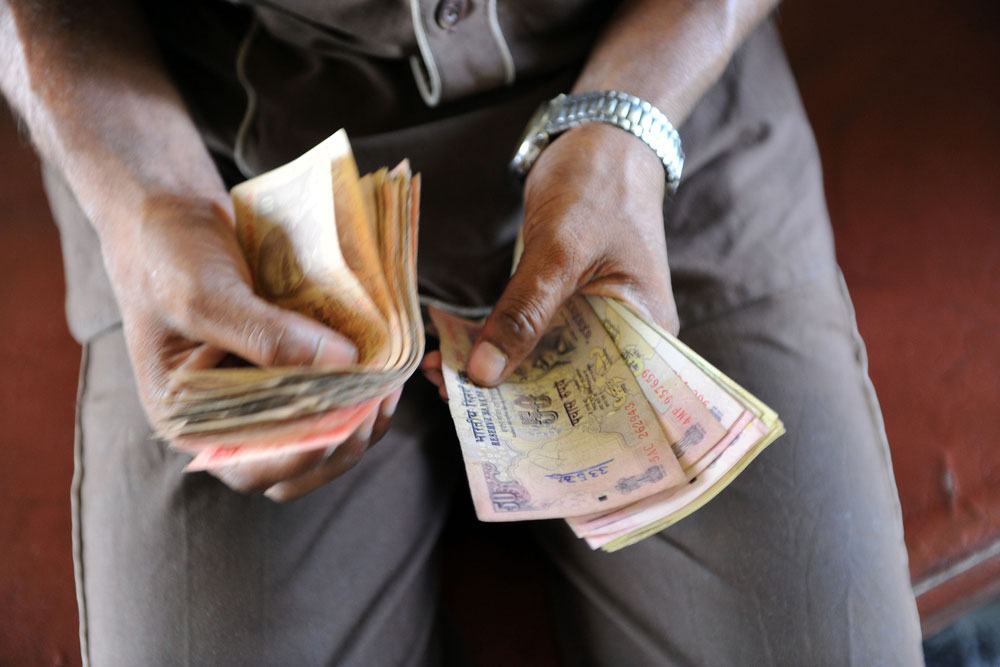 Small units borrowing from microfinance institutions are not benefitting from a falling interest regime.

Small and medium-sized microfinance firms have seen a rise in their average rates of interest during the July-September period at a time interest rates of banks are on a downward trend.

Banks have been adjusting their benchmark rates to the continuous cut in the repo rate by the RBI.

This comes at a time the State Bank of India has lowered its marginal cost of funds based lending rate (MCLR) by 0.25 per cent to 8.15 per cent during the July-September quarter, though the transmission is still lagging the reduction in the policy rate.

According to industry observers, a liquidity crunch along with lack of confidence among banks and credit rating agencies are the main reason for the rise in the cost of funds to the lenders.

The average cost of funds for small MFIs has increased 16.11 per cent quarter-on-quarter from 14.6 per cent, while the same for medium-sized MFIs has grown to 15.43 per cent from 14.2 per cent.

Large-sized MFIs, however, have seen a marginal decline in the cost of funds, which is also reflected in their interest rate that has dropped to 23 per cent in the second quarter from 23.03 per cent in the first quarter.

“The NBFC sector is facing a liquidity crunch and NBFC MFIs are no exception. With all the developments in the sector over the past few months, banks are very cautious in lending to the sector. Large-sized MFIs are relatively better placed but for the others, lack of liquidity is pushing the cost of funds,” said the director of a mid-sized MFI.

“The pace of monetary transmission is also not good despite the RBI lowering its interest rate. So, the credit cost is not coming down to the extent as possible. There are industry expectations for further rate cuts and if this is coupled with faster transmission by banks, it could ease the liquidity pressure,” he said.

Incidentally, MFIN data shows that the 90-day portfolio at risk is less than 2 per cent as of the July-September quarter.

Moreover according to MFIN, the asset Liability Management (ALM) analysis shows that all sizes of NBFC-MFIs the borrowings are of longer term while assets are of shorter-term and as a result, they have a comfortable gap as on 30th September 2019 to manage their obligations for the upcoming quarter and up to the next 12 months.