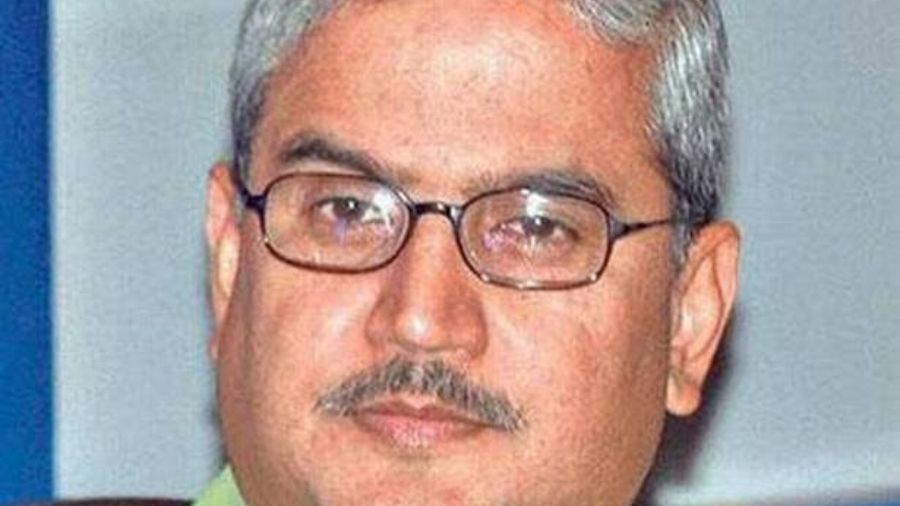 Rakesh Gangwal, the co-founder of IndiGo parent InterGlobe Aviation, on Friday resigned as a director from the company and announced his intention to pare his holding over the next five years — thereby handing over the baton to Rahul Bhatia.

His move comes a fortnight after co-promoter Bhatia was appointed as the managing director of the airline for five years.

Bhatia and Gangwal were engaged in a bitter feud over the operations of the airline for more than two years that drew to a close in December 2021 when the shareholders voted to remove the restrictions on the transfer of the duo’s shares to a third party.

Observers said that Gangwal’s resignation will be positive for IndiGo at a time Rakesh Jhunjhunwala’s Akasa Air is entering the market while Air India under the Tatas is expected to ramp up the competition in the market.

Bhatia’s IGE (InterGlobe Enterprises) group held 37.83 per cent in the airline at the end of December, while Rakesh Gangwal, Sobha Gangwal and Chinkerpoo Family Trust held a stake of 36.60 per cent. Based on Friday’s closing price of the IndiGo scrip, the Gangwals’ holding is valued at almost Rs 30,000 crore.

In a regulatory filing to the stock exchanges, InterGlobe Aviation said Gangwal has tendered his resignation from the board as a non-executive, non-independent director with immediate effect.

In a letter to the board, Gangwal wrote he has been a long-term shareholder for more than 15 years. “And that its only natural to someday think about diversifying one’s holdings. Accordingly, my current intention is to slowly reduce my equity stake in the company over the next five plus years.”

“While new investors should benefit from the potential future growth in the company’s share price, a gradual reduction of my stake should also allow me to benefit from some of the upside. Like any plan, future events may impact my current thinking,’’ Gangwal said.

Gangwal did not say in the letter how much stake he plans to sell or what could stop him from selling his stake.

Any sale would only be undertaken when he does not have any unpublished price sensitive information (UPSI),” he said in the letter.

“Being a co-founder, co-promoter and director, this issue takes on great significance. After considerable thought, I see only one clear path to address this issue. Regrettably, and effective immediately, I am stepping off the Board.”

“Accordingly, I ask that no company information be shared with me that is UPSI and, having stepped down as a director, there should be no reason to share such information. Sometime in the future, I shall consider participating again as a board member,’’ he said in the letter.

Last year, both the promoters had proposed an extraordinary general meeting (EGM) to scrap a clause in the articles of association (AoA), which gave them the right of first refusal on each other’s holding.

While that proposal was passed by its shareholders on February 4, IndiGo announced the appointment of Bhatia as managing director.

IndiGo on Friday took delivery of its first aircraft from Airbus that operated on a blend of sustainable aviation fuel and normal fuel.  After the plane landed at the airport here from France on Friday, IndiGo CEO Ronojoy Dutta said the airline is also talking to a lot of manufacturers on Sustainable Aviation Fuel (SAF).

The fuel is yet to be approved for commercial flights.