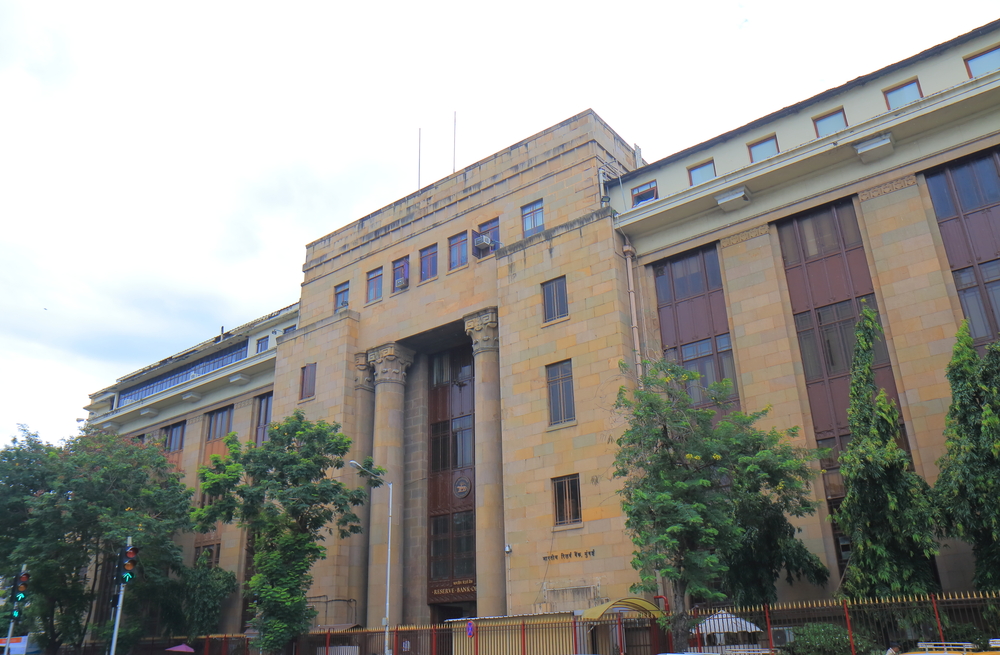 The central board of the Reserve Bank of India (RBI), which will hold a crucial meeting on Friday, is likely to discuss the initial feedback on prompt corrective action (PCA) from the RBI’s Board for Financial Supervision (BFS), which is examining the policy.

Heads of public sector banks on Thursday requested governor Shaktikanta Das to relax the PCA framework and the one-day default norms announced by the RBI in its February 12 circular.

Das, along with his four deputy governors, discussed various issues being faced by the banks, including liquidity, and also deliberated on the crisis in the non-bank lenders space.

“We have requested the governor to ease the PCA norms, which we feel are very stringent,” a banker told PTI. Das will hold similar meetings with lenders that are outside the city over the next few days.

The PCA framework, which places lending curbs on weak banks, was one of the friction points between the RBI and the government.

The Centre wanted the banking regulator to relax these restrictions, which it felt impacted credit flow to various sectors particularly small and medium enterprises and thereby affecting the economic growth.

At present, 11 PSU banks are under the PCA framework and they comprise around a fifth of the credit in the system.

The tensions between the RBI and the Centre reached a flash point early this week when Urjit Patel resigned as the governor of the central bank. However, the government was quick to appoint Shaktikanta Das as the 25th governor of the RBI on Tuesday. Ahead of Friday’s meeting, the market is optimistic that at least some of the 11 will get partial relief under the new dispensation.

During his first media interaction after assuming charge on Wednesday, Das had said that though he would maintain the autonomy of the RBI, he will hold consultations with all the stakeholders.

Earlier, the BFS under Urjit Patel had reviewed the September quarter results of banks that included the performance of those under the PCA. It is understood that its initial findings will be presented to the central board on Friday.

While sources said it was premature to say whether the board would take any decision on the PCA on Friday, they do not rule out the possibility of the BFS seeking more time to study the framework.

Friday’s meeting could also see the board being told of the steps taken by the RBI to step up credit flow to MSMEs. It may be recalled that at the November 19 meeting, the board had advised that the RBI should consider a scheme for restructuring stressed standard assets of MSME borrowers with aggregate credit facilities of up to Rs 25 crore.

The central bank is yet to announce details of such a scheme.