Over 96% complaints Google received in April related to copyright violations 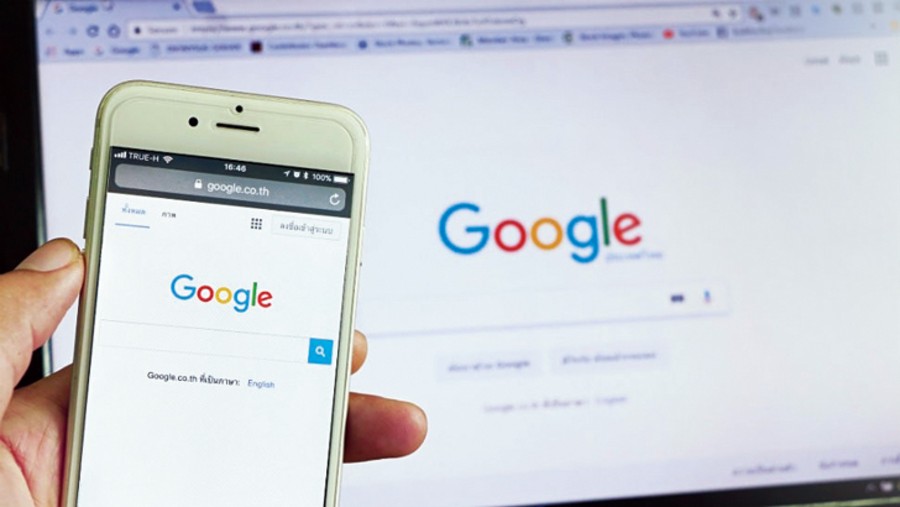 Over 96 per cent of the 27,762 complaints that Google received in April this year were related to copyright violations, much like the one which resulted in the  blocking of the Twitter accounts of IT minister Ravi Shankar Prasad and IT parliamentary committee head Shashi Tharoor.

In its maiden monthly transparency report, the search engine giant said it received 27,762 complaints alleging violations of Indian laws or personal rights that resulted in the removal of 59,350 posts or messages.

“These complaints relate to third-party content that is believed to violate local laws or personal rights on Google’s SSMI platforms. This data also includes individual user complaints accompanied by a court order,” the report said.

Google said there will be a two-month lag for reporting to allow sufficient time for data processing and validation.

Google is among the first large digital platforms to release such a report in compliance with the IT rules that came into force from May 26.

Under the new IT rules, large digital platforms — with over 5 million users — will have to publish compliance reports every month, mentioning the details of complaints received and action taken thereon.