Advertisement
Home / Business / Over 80% of A320 Neo engines have been modified, says Pratt & Whitney

Over 80% of A320 Neo engines have been modified, says Pratt & Whitney

Deadline for the replacement of remaining PW1100G-JM (engines) has been extended to August 31, 2020 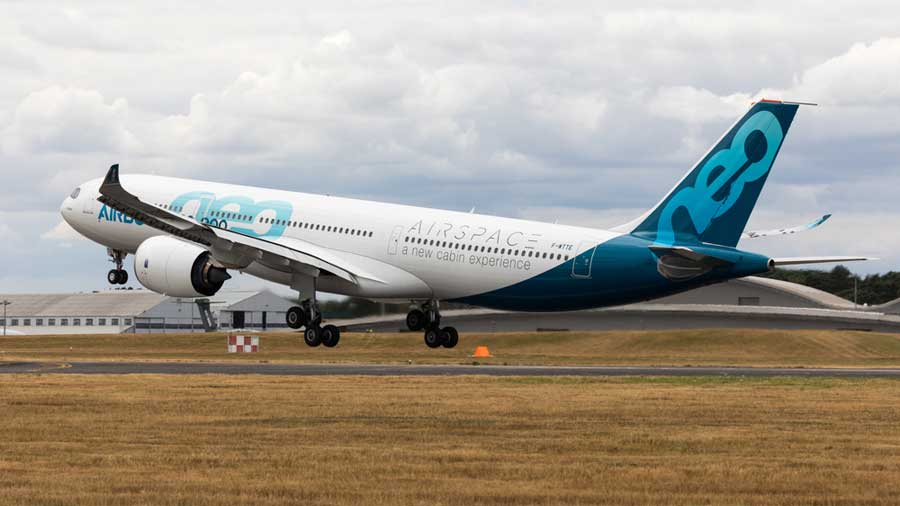 More than 80 per cent of the A320 Neo engines have been modified and the remaining planes would also be modified before the expiry of the deadline set by the director-general of civil aviation (DGCA), Pratt & Whitney has said.

“More than 80 per cent of the engines already have the modified LPT (low pressure turbine) to support successful return-to-service of our airline customers — IndiGo and GoAir,” the firm said.

“The deadline for the replacement of PW1100G-JM (engines) was extended by the DGCA to August 31, 2020. We have been working with our airline customers in India to continue to upgrade their engines… We are confident of meeting this new deadline, conditional to no further operational complications because of Covid-19,” it said.

“All upgraded engines are performing in line with our expectations and have not reported any issues,” it added.

The deadline to replace the engines on Airbus 320 Neo had expired on May 31. However, the DGCA had said that both IndiGo and GoAir can replace all unmodified P&W engines on their A320 Neo planes with the new series of engines by August 31.

IndiGo and GoAir’s P&W engine-powered A320 Neo planes have been facing glitches over the past few months causing large-scale flight disruptions affecting thousands of passengers and raising safety concerns.