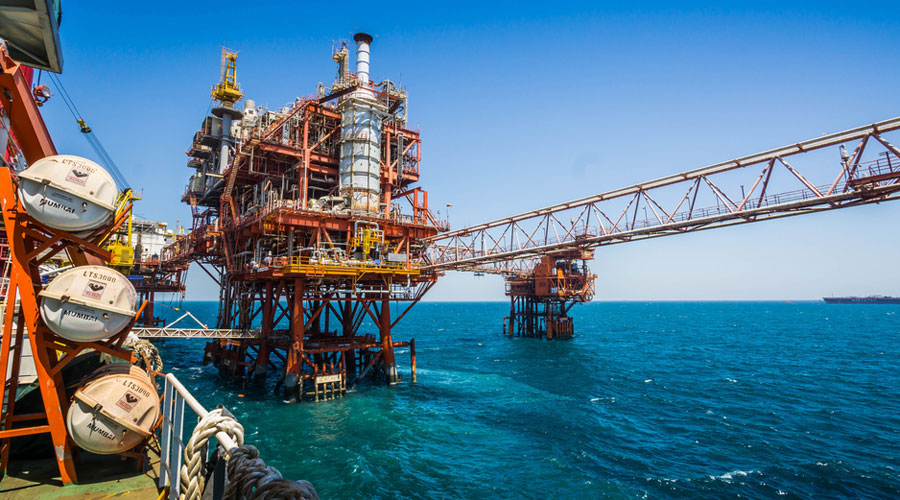 Oil India Ltd, the nation’s second-largest state-run oil and gas producer, has logged its second quarterly loss in history in the June quarter of 2020 after crude oil prices slumped to a level lower than the cost of production.

OIL has suffered a net loss of Rs 249 crore in the first quarter of 2020-21 compared with a net profit of Rs 625 crore in the same period of the previous financial year.

The price realised for the oil the company has produced dropped to $30.43 per barrel in the June quarter compared with $66.33 a barrel realised a year back, he said.

“Our cost of production is around $32-33 per barrel and a drop in price was the primary reason for the loss in the first quarter,” he said.

OIL produced 0.75 million tonnes of crude oil in April-June, down marginally from 0.81 million tonnes a year back. Natural gas output too was marginally lower at 0.68 billion cubic metres (bcm) from 0.71 bcm in the first quarter of 2019-20.

He said natural gas price realisation during the reporting quarter reduced to $2.39 per metric million British thermal unit (mmBtu) from $3.23 in the previous quarter.

OIL’s cost of production for natural gas is around $2.3 per mmBtu.

“Gas price realisation was fine but it was the substantial drop in oil prices that resulted in loss in the first quarter,” he said.