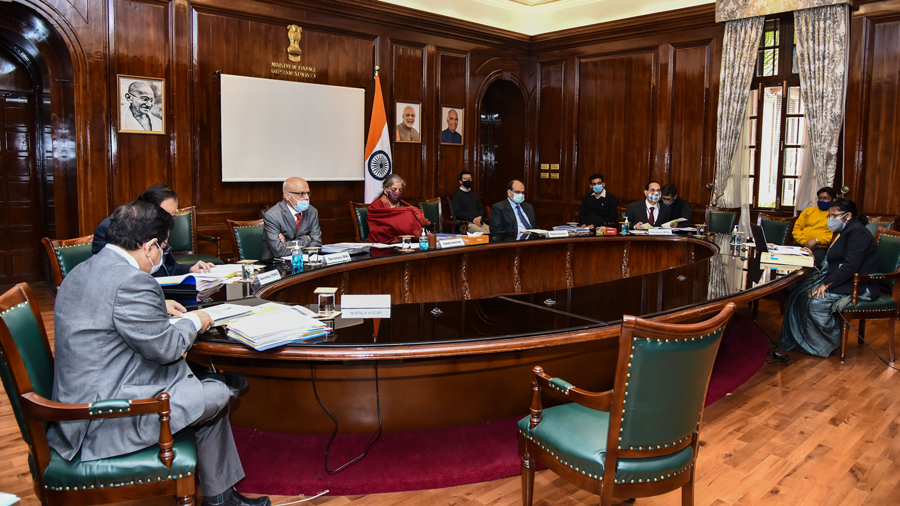 The measures that could be taken by the government in the next budget  to accelerate growth while maintaining financial stability were discussed at a high-level FSDC meet headed by finance minister Nirmala Sitharaman on Tuesday.

There is a need to keep a continuous vigil by the government and all regulators on the financial conditions that could expose  vulnerabilities in the medium- and long-term.

The 23rd meeting of the Financial Stability and Development Council (FSDC) noted the policy measures taken by the government and the financial sector regulatory authorities have ensured faster economic recovery as reflected in the reduced contraction of GDP in the second quarter. “The economy has gained momentum and the path to recovery will be faster than what was predicted earlier,” a statement released after the meet said.