Advertisement
Home / Business / New telecom bill is likely to be in place in next 6-10 months: Ashwini Vaishnaw

New telecom bill is likely to be in place in next 6-10 months: Ashwini Vaishnaw 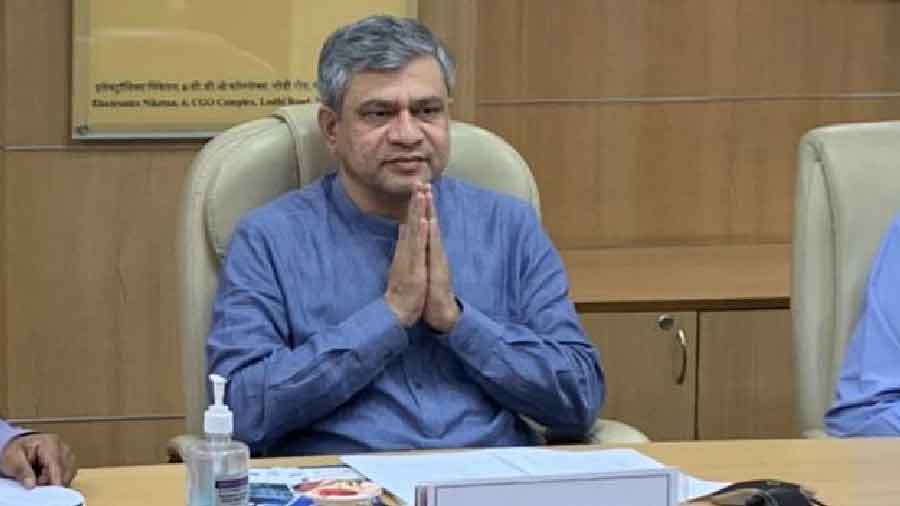 The new telecom bill is expected to be in place in 6-10 months but the government is not in a hurry, communications minister Ashwini Vaishnaw said on Friday.

"Basis consultation process, we will create final draft. That draft will then go through committee processes of Parliament. Then it has to go (to) Parliament. I see a timeline of 6-10 months but we are not in a hurry," Vaishnaw said when asked about a timeline for implementation of the final bill.

The Department of Telecommunications has set the deadline of October 20 on the draft bill.

However, with a view to ensuring smooth transition to the new framework and avoid any possible disruption, the bill provides for continuity of actions taken under the repealed laws.

It also provides that rules under the repealed laws would continue till such time that new rules are formulated.