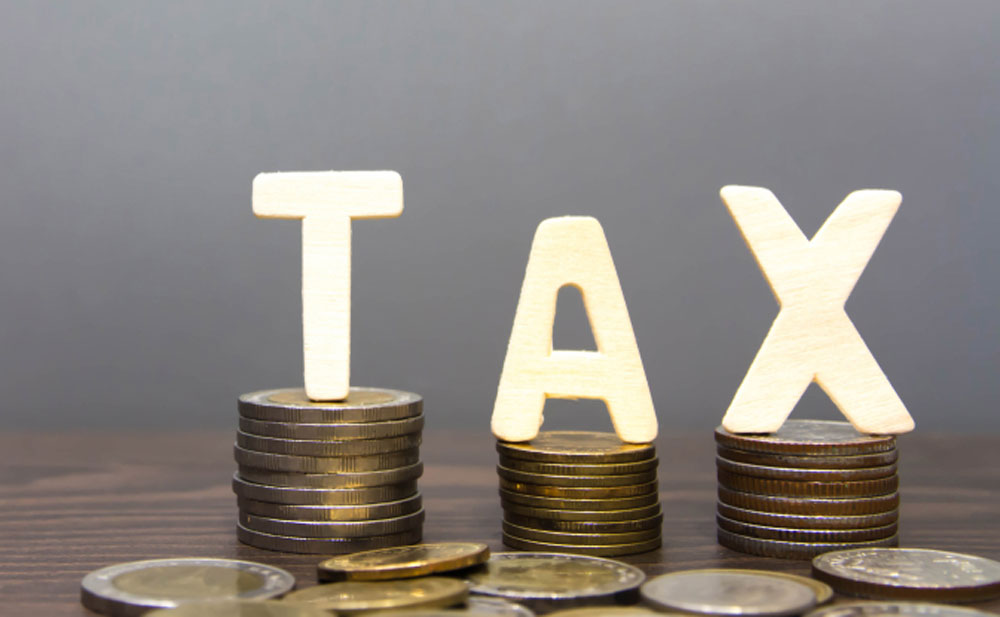 The finance ministry has named Akhilesh Ranjan, a member of the Central Board Of Direct Taxes (CBDT), as the head of the task force
(Shutterstock)
Our Special Correspondent   |   New Delhi   |   Published 26.11.18, 07:44 PM

The Narendra Modi-government may not be able to dole out the bonanza for taxpayers before the general elections in 2019 as the finance ministry on Monday said the task force set up to draft a new direct tax law will submit its report only by February 28.

In November last year, the ministry had set up a six-member task force to rewrite the over 50-year-old income tax laws. However, the convenor of the panel, Arbind Modi, retired on September 30, which left the report in a limbo.

The ministry on Monday named Akhilesh Ranjan, a member of the Central Board Of Direct Taxes (CBDT), as the head of the task force.

“In a partial modification of the earlier order, the government has appointed Akhilesh Ranjan, member (legislation), CBDT, as convenor of the task force. Other members remain unchanged. The task force shall submit its report to the government by February 28, 2019,” the ministry said in a statement.

“After the report is submitted, the draft will be out for public consultation, which will again take another six months,” an official said, adding that changes, if any, can at the earliest be seen only in 2020.

The NDA government will be presenting its interim budget for 2018-19 on February 1. The full 2018-19 budget will be presented after the general elections due sometime in the middle of next year.

Prime Minister Narendra Modi, during the annual conference of tax officers in September last year, had observed that the Income Tax Act, 1961, was drafted more than 50 years ago and it needs to be redrafted.

The panel was initially supposed to submit its report to the government within six months, by May 22, 2018.

On May 22, the finance ministry extended the term of the task force by another three months till August 22. The committee did not submit the report within that deadline as well.

Former finance minister P. Chidambaram had in 2009 proposed the original direct tax code to replace the cumbersome IT law. The NDA government, since coming to power in 2014, has already implemented general anti-avoidance rules GAAR. In 2016, finance minister Arun Jaitley also promised to lower the corporate tax rate to 25 per cent in five years.