The company cited increase in sales volume of its key products 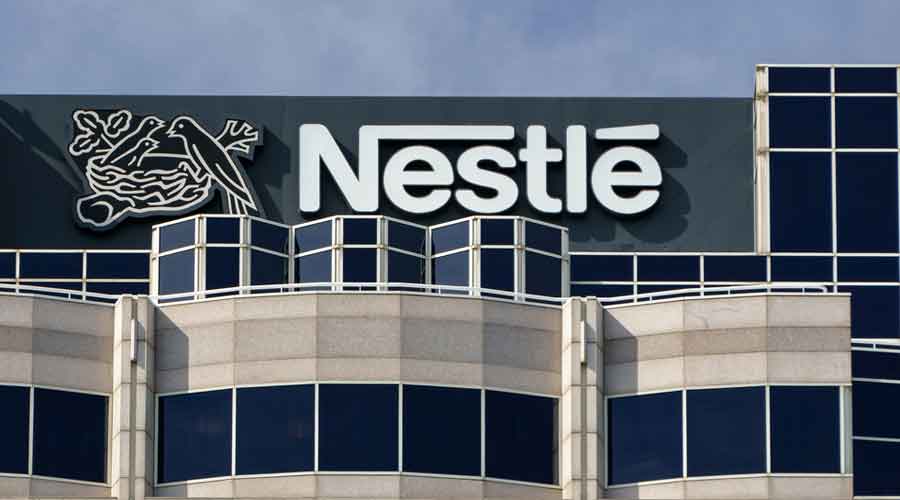 FMCG major Nestle India on Tuesday reported a 14.62 per cent rise in its net profit at Rs 602.25 crore for the March quarter of 2021, driven by an increase in sales volume of its key products.

The company, which follows the January-December financial year, had posted a profit of Rs 525.43 crore in the same period a year ago.

According to the company, “Growth was broad-based and largely driven by volume and mix” as “key products boosted by in-home consumption and posted double-digit growth”.

Nestle India has witnessed a 66 per cent growth in sales from the e-commerce channel, which contributed 3.8 per cent of domestic sales. “E-commerce has continued to deliver strong performance and grew by 66 per cent to maintain its robust contribution to our domestic sales,” it said.

Nestle India chairman and managing director Suresh Narayanan said, “The quarter has been another test of resilience of my team and our partners.”