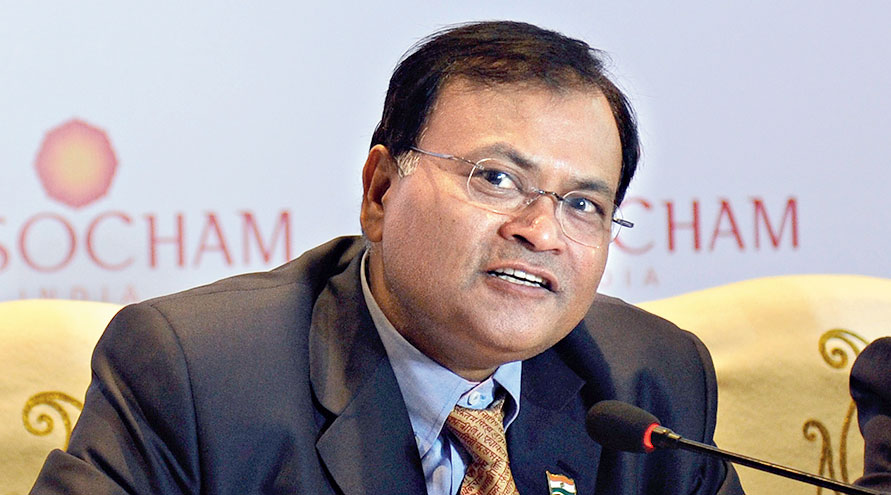 NBFCs are concerned over falling cash inflows following the moratorium to its clients even as they repay the banks for their borrowings which are not under moratorium.

Sunil Kanoria, vice-chairman, Srei Infrastructure Finance Ltd, said the proposed restructuring programme was designed without any consultation with the industry. “NBFCs are not manufacturers of goods; they borrow money from banks and from the wholesale market,” Kanoria said.

Since NBFCs have been directed to offer moratorium to their clients and are expected to restructure the loans of their customers, it is only fair that they should be allowed to get their borrowings restructured, Kanoria said, adding “otherwise, it will create serious mismatch in their cash flows”.

He said a representation has been made to the RBI requesting the regulator to address the anomaly of the cash flows to ensure the financial stability of the NBFC ecosystem.

Kanoria said a loan should be restructured after assessing the financial position and future cash flow of the borrower and should not be restrained with timelines and portfolio sizes.

While announcing the one-time restructuring of MSMEs, the RBI has fixed the aggregate exposure of the borrower at Rs 25 crore as on March 1, 2020 and mandated the restructuring to be done by March 31, 2021.

“If deadlines have to be set, it should be liberal, till at least March 2022. We should also wait for the expert committee, led by K.V. Kamath, to make suggestions,” Kanoria said.

He said some large NBFCs backed by the government may be able to steer their operations through the pandemic, but others would have to work out strategies.

Many NBFCs, including Srei, have been selling portfolios and banks flush with liquidity have been the major buyers.

Despite the challenges, deepened by the IL&FS defaults and overall risk aversion from the banking sector, the borrowings of the NBFC sector from the banks have shown an uptrend. RBI data show that the share of long-term market debt in the total borrowings of the NBFC sector has declined from 49.1 per cent at the end of March 2018 to 40.8 per cent at the end of December 2019.

The funding gap was met through bank borrowings that rose from 23.1 per cent to 28.9 per cent over this period.

Kanoria said that while a consolidation of NBFCs may not be an ideal solution, the regulator can encourage mergers between banks and systemically large NBFCs.

“It has happened in the past and there are success stories from such mergers. This will provide a long-term solution to the current liquidity conundrum for NBFCs and will help in expanding the reach of banking services to larger numbers of SME and MSME customers,” he said.