The development adds an interesting twist in the wrangle over the troubled mortgage financier, weighed down by outstanding debt of well over Rs 91,000 crore 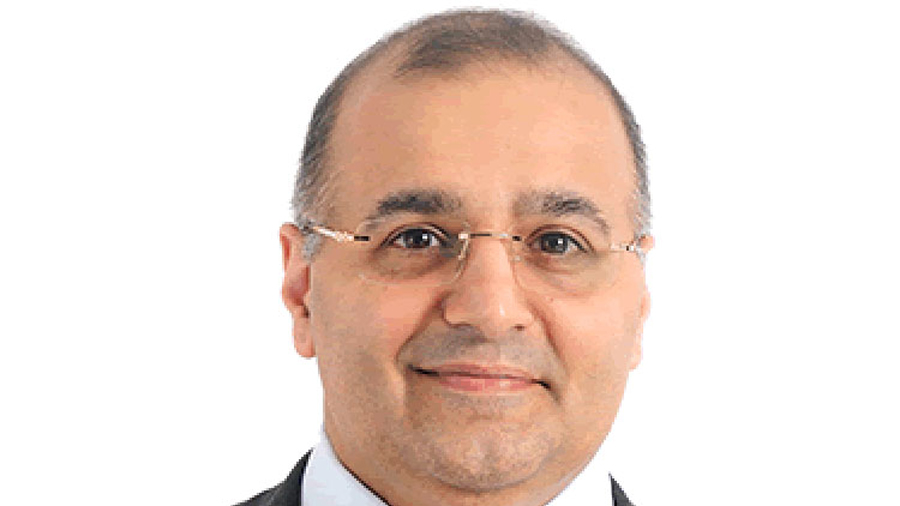 The Mumbai bench of the National Company Law Tribunal has directed the creditors of Dewan Housing Finance Ltd to consider the bid made by its disgraced owner Kapil Wadhawan, which they had cast aside in January when they decided to back the Ajay Piramal group's debt resolution offer.

The development adds an interesting twist in the wrangle over the troubled mortgage financier that has been weighed down by outstanding debt of well over Rs 91,000 crore.

Wadhawan, who is currently in jail on money laundering charges, had stirred controversy with a last-minute offer to pay the entire principal amount due to all creditors including the non-convertible debenture (NCD) and fixed deposit holders. He had argued that the Piramal offer of Rs 34,250 crore grossly undervalued DFHL and would entail considerable haircuts for all the creditors.

The tribunal has asked the administrator of DHFL, R. Subramaniakumar, to convene a meeting of the committee of creditors (CoC) within the next 10 days and place Wadhawan’s plan before it.

The matter will be heard again on May 31. However, it is learnt that the creditors may approach the appellate tribunal to challenge the NCLT order.

The provisions of the Insolvency and Bankruptcy Code (IBC) have been designed to keep wilful defaulters and owners accused of financial shenanigans out of the bidding process. Any move to bring the Wadhawans back into DHFL could set the stage for other dispossessed owners to claw back control of their bankrupt companies.

The Reserve Bank of India (RBI) had referred DHFL to the NCLT in November 2019 for insolvency proceedings. DHFL became the first finance company to be referred to the tribunal by the central bank using its special powers under Section 227 of the Insolvency and Bankruptcy Code. Earlier, the DHFL board was superseded and Subramaniakumar appointed administrator.

The bidding process for DHFL began in October 2020 and ended in December. The committee of creditors approved the resolution plan of Piramal Capital and Housing Finance with 94 per cent votes against a minimum of 66 per cent.

The Piramal group will pay Rs 34,250 crore, which includes an upfront cash payment of Rs 14,700 crore and deferred component through non-convertible debentures (NCDs) of Rs 19,550 crore.

Piramal has received the approval of the RBI and the Competition Commission of India — though the NCLT is yet to approve the proposal.

Wadhawan had moved the NCLT last year and had asked the tribunal to direct the administrator and the CoC to consider the financial package given by the former management of DHFL which he said was in line with the RBI’s circular.

Wadhwan has offered to repay 100 per cent principal amount to all the creditors.

He has proposed to make an upfront payment of Rs 9,000 crore and the rest of the sum in a staggered manner.

In his proposal, he also offered to service Rs 31,000 crore debt in seven years at 8.5 per cent per annum.

He said he would repay another Rs 12,000 crore within a period of seven years at 11.5 per cent per annum, following a one-year moratorium.

DHFL will pay Rs 18,000 crore in five years at 11 per cent per annum, following a five-year moratorium.

In a previous plan, he had proposed to repay the lenders by selling assets. However, the lenders had rejected the offer citing lack of credibility and the valuations on assets.