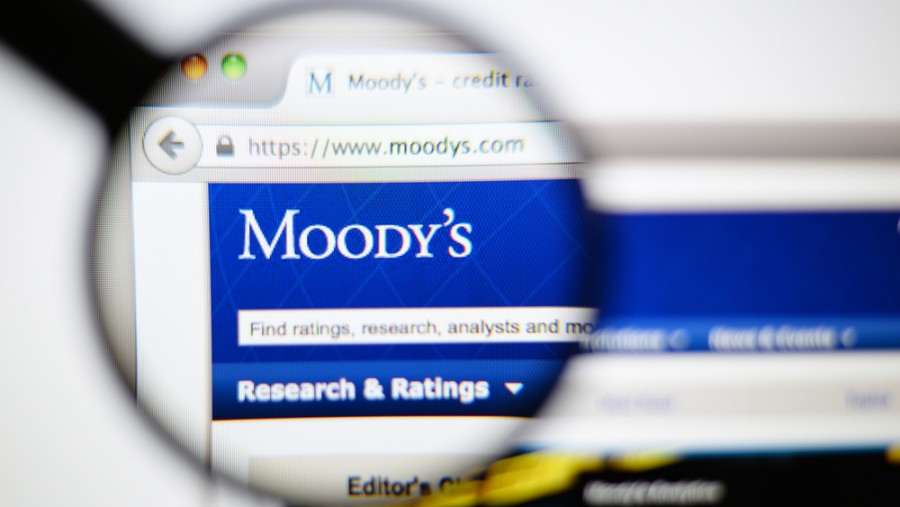 Moody’s Investors Service on Tuesday revised India’s rating outlook to stable from negative. It, however, retained the Baa3 rating which is the lowest investment grade.

The government had pitched for a sovereign rating upgrade at a recent meeting with the global rating agency.

Moody’s said in a statement that the decision to change the outlook to stable comes as solvency in the financial system has strengthened, improving credit conditions which it expects will be sustained as policy settings normalise.

The rating agency added that bank provisioning has allowed for the gradual write-off of legacy problem assets over the past few years.

Further, the lenders have strengthened their capital positions, pointing to a stronger outlook for credit growth to support the economy.

“Downside risks to growth from subsequent coronavirus infection waves are mitigated by rising vaccination rates and more selective use of restrictions on economic activity, as seen during the second wave,’’ it added.

According to Moody’s, the affirmation of the Baa3 ratings balances India’s key credit strengths, which include a large and diversified economy with high growth potential, a relatively strong external position, and a stable domestic financing base for government debt, against its principal credit challenges, including low per capita incomes and high general government debt.

It noted that with higher capital cushions and greater liquidity, banks and non-bank financial institutions pose much lesser risk to the sovereign than it anticipated earlier.

Though risks stemming from a high debt burden remain, Moody's expects that the economic environment will allow for a gradual reduction of the general government fiscal deficit over the next few years, preventing further deterioration of the sovereign credit profile.