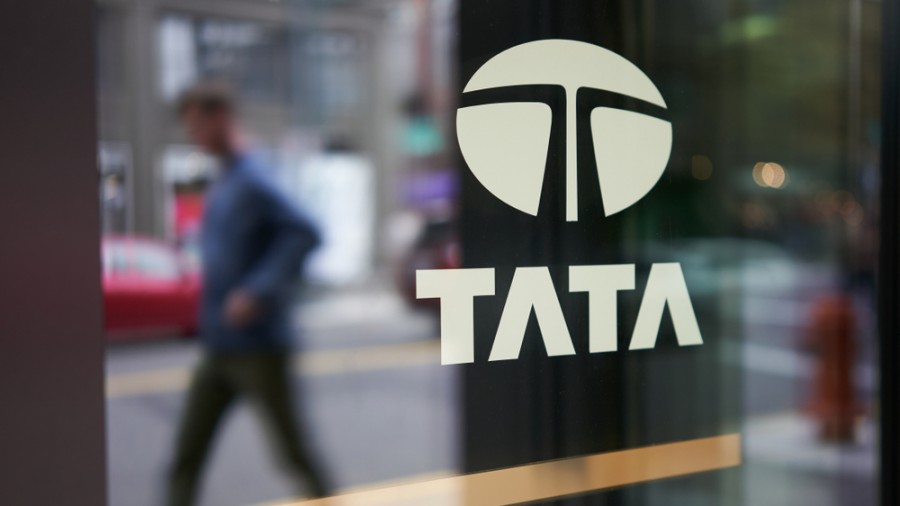 An unofficial estimate floating around in corporate circles estimated the value of the Mistry camp's holding of 74,352 Tata Sons' shares at Rs 1,78,459 crore -- which would arguably suggest the biggest-ever payout to any shareholder in India Inc even though both sides will almost certainly quibble over the sum.
Shutterstock
Our Special Correspondent   |   Mumbai   |   Published 23.09.20, 01:30 AM

The Shapoorji Pallonji camp is looking at a huge payout for the 18.37 per cent stake it holds in Tata Sons, the holding company of the $113-billion Tata group.

An unofficial estimate floating around in corporate circles put the value of the Mistry camp’s holding of 74,352 Tata Sons’ shares at Rs 1,78,459 crore — which would arguably suggest the biggest-ever payout to any shareholder in India Inc even though both sides will almost certainly quibble over the sum.

In a statement put out late on Tuesday evening, the Shapoorji Pallonji Group (SP Group) said it was looking for a “fair and equitable solution reflecting the value of the underlying tangible and intangible assets”of the group.

Tata Sons has a 72.02 per cent stake in technology major TCS — the most profitable company in the group — which reported a total income of Rs 1.39 lakh crore in the year ended March 31 and earned a net profit of Rs 33,260 crore.

A spokesperson for the SP Group refused to comment on the valuation of their equity holding in Tata Sons. Sources, however, said the Rs 1.75 lakh crore valuation had been derived from the value of the stakes held by Tata Sons in the listed and unlisted companies of the group and the value of the Tata brand.

In the mid-nineties, Ratan Tata had ordered Tata group companies to pay a royalty for the use of the Tata brand name, setting a trend among several companies to extract a stream of revenue from operating companies in the group in addition to dividend income.

Tata Sons currently holds a stake in 14 listed companies. Based on the closing price of TCS on the BSE on Tuesday, the value of the over 72 per cent stake held by Tata Sons comes close to Rs 6.82 lakh crore.

Tata Sons also holds a stake in Titan, Voltas and Tata Consumer Products. Taken together, the market value of Tata Sons’ holdings in the group’s listed companies works out to over Rs 7.79 lakh crore.

It also has a stake in several unlisted entities, including Ewart Investments, Panatone Finvest, Tata Capital, Tata International and Infinity Retail. The value of these investments is being assessed at Rs 25,000-50,000 crore.

The Mistry family may also be looking at the Tata brand value. In June, Brand Finance, which values 5,000 of the world’s biggest brands, said the Tata group had retained its title as India’s most valuable brand.

It said the value of the Tata brand had risen by a modest 2 per cent to $20 billion (or Rs 1.47 lakh crore) — the first time that any Indian brand has surpassed this threshold. It added that the Tata Group was the only Indian brand to feature in the top 100 of the Brand Finance Global 500.

If the value of all the listed and unlisted companies is taken along with the valuation of the Tata brand, it would soar to over Rs 9.50 lakh crore.

Based on the 18.37 per cent holding of the Mistry family, this could imply a value of over Rs 1.75 lakh crore for their holding in Tata Sons. However, these are only estimates and the actual payout may be less.

While the key question is whether both the group will arrive at a valuation that is acceptable to them, it also remains to be seen if the Tatas can raise Rs 1 lakh crore to buy out the Mistry camp which also holds 20,000 preference shares of Tata Sons.

Automobiles, steel, hospitality, consumer goods — areas in which the Tatas have a big investment — have been rocked by the pandemic.