The codes on wages, industrial relations, social security and occupational safety, health and working conditions have already been notified 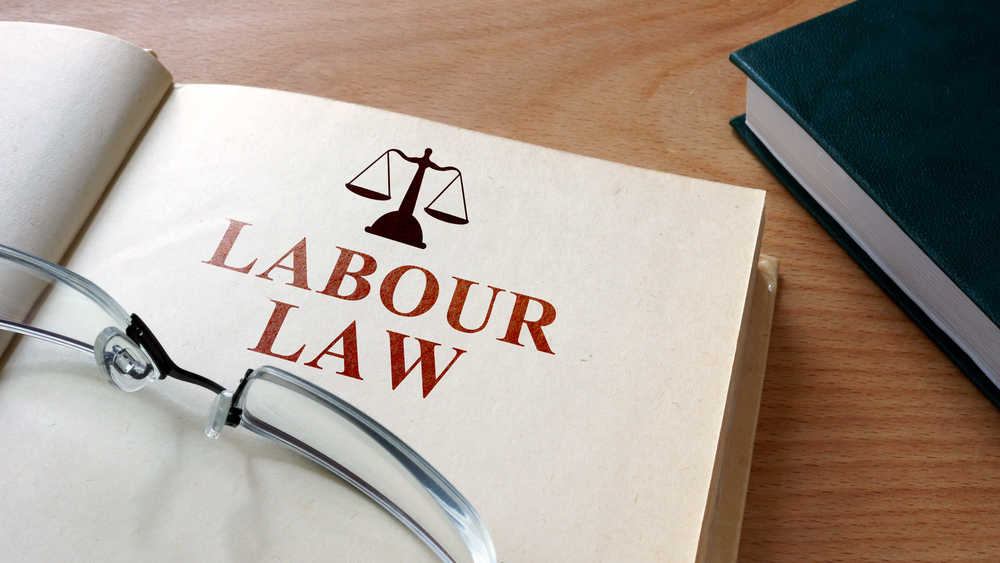 The ministry of labour and employment has finalised rules under the four labour codes, paving the way to make reforms a reality by notifying those for implementation soon.

The four broad codes on wages, industrial relations, social security and occupational safety, health and working conditions (OSH) have already been notified after getting the President’s assent. But to implement these four codes, the rules need to be notified.

Now the ministry has completed the process of consultation on draft rules on the four codes and firmed up those for notification.

The Code on Wages was passed by Parliament in 2019 while the three other codes got clearance from both the Houses in 2020.

After the firming up of the rules, now four codes can be notified in one go.

Earlier, on February 8, 2021, Chandra had said in a press conference, “Rule-making process is already underway and likely to be completed in the coming week. All stakeholders are also consulted in the framing of rules. This ministry would soon be in a position to bring into force the four codes.”

As labour is a concurrent subject, certain rules would also be framed by the states under the four codes.

The states are also in the process of notifying draft rules and holding tripartite consultations to firm up those for implementation.