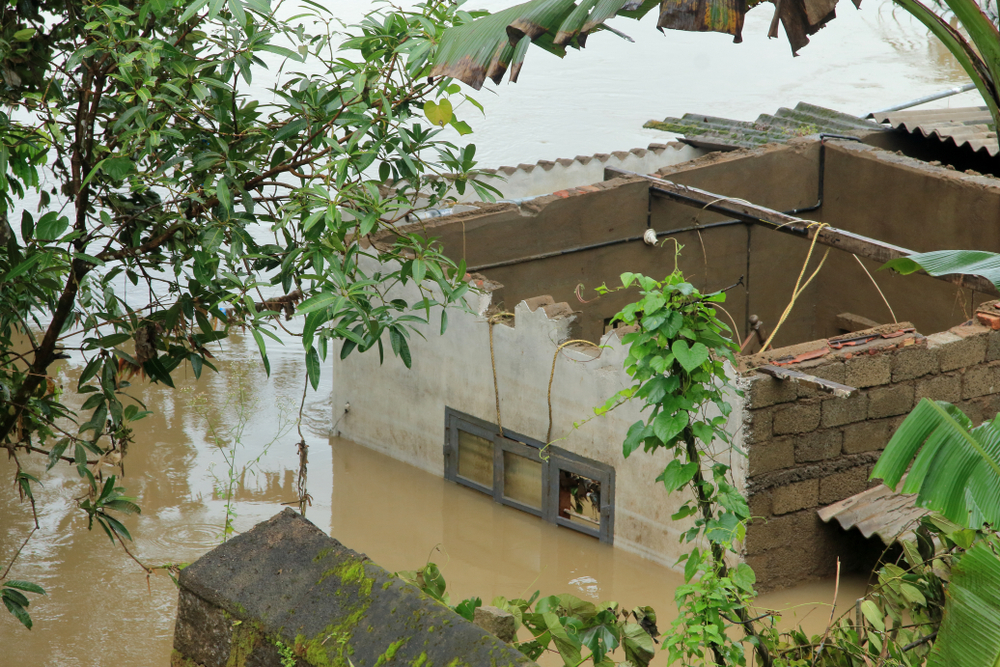 The GST Council on Friday decided to set up a seven-member Group of Ministers (GoM) to develop a revenue mop-up model to fund natural calamities as there were divergent views on the cess to pay for the Kerala flood rehabilitation.

“The view we take today will set a precedent for the country for a very long time… it was important to not implement a cess in haste,” finance minister Arun Jaitley said after the council meeting.

The ministerial panel would discuss the options put forward by Kerala — a calamity tax, a special tax or a cess — to raise additional resources to meet the cost of reconstruction in the state.

Apart from senior Union ministers, the committee will comprise members from the north-eastern, hill and coastal states which are most vulnerable to natural calamities.

Jaitley said the GoM would give its recommendations in the next few weeks to be followed by a meeting of the council.

M.S. Mani, partner, Deloitte India said “it is hoped that the panel set up to evaluate the introduction of a cess suggests alternative fund raising measures without disturbing the GST architecture. Any changes to the GST framework would make it more complex for businesses besides setting up a precedent for similar changes in the future “

The Kerala government has proposed a 10 per cent cess on state GST to pay for the rehabilitation works, while the Union finance ministry is in favour of a one per cent temporary all-India national calamity cess, which could be activated whenever a natural disaster hits any state or a group of states.


The view we take today will set a precedent for the country for a very long time... it was important to not implement a cess in haste
- ARUN JAITLEY

Arun Jaitley GST Kerala Floods 2018
Share
Advertisement
Advertisement