According to stock exchange data, they were collectively holding a little over 12 per cent in the organisation 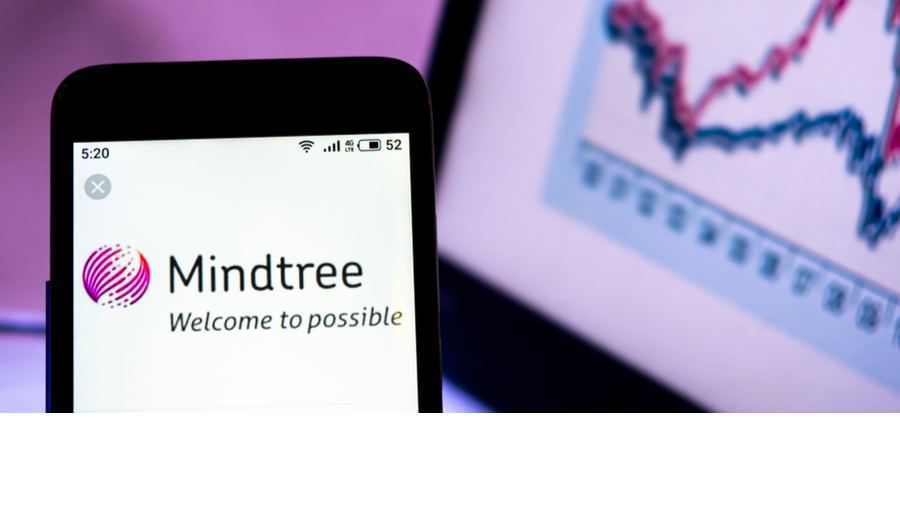 According to stock exchange data, they collectively hold a little over 12 per cent in Mindtree.
Shutterstock
Our Special Correspondent   |   Mumbai   |   Published 29.07.20, 04:08 AM

The founders of Mindtree — Subroto Bagchi, K. Natarajan, Rostow Ravanan and N.S. Parthasarathy — have sought reclassification of their status as promoters to public category.

In a regulatory filing on Tuesday, the Bangalore-based firm said it has submitted the applications seeking reclassification of Krishnakumar Natarajan, along with Akila Krishnakumar, Abhirath K Kumar and Siddarth Krishna Kumar for reclassification from promoter and promoter group category to public category. It also includes applications of Rostow Ravanan, along with Seema Ravanan, N.S. Parthasarathy, along with N.G. Srinivasan, Jayanthi Vasudevan, Jayasri Dwarakanath and Krishnaswamy.

According to stock exchange data, they collectively hold a little over 12 per cent in Mindtree. Last year, Larsen and Toubro had taken control of the company and it currently holds 61 per cent. While L&T had made an open offer, the founders had not offered their stake in response to the offer.

The founders at Infosys had also sought a similar re-classification a few years ago. The market regulator had then ruled that it would permit the reclassification if they reduced their collective shareholding to 5 per cent. They refused to do so and have continued as promoters.

For the June quarter, Mindtree saw its consolidated net profit more than doubling to Rs 213 crore from a year ago.

Shares of Mindtree on Tuesday settled with minor gains at Rs 1051.10 on the BSE.