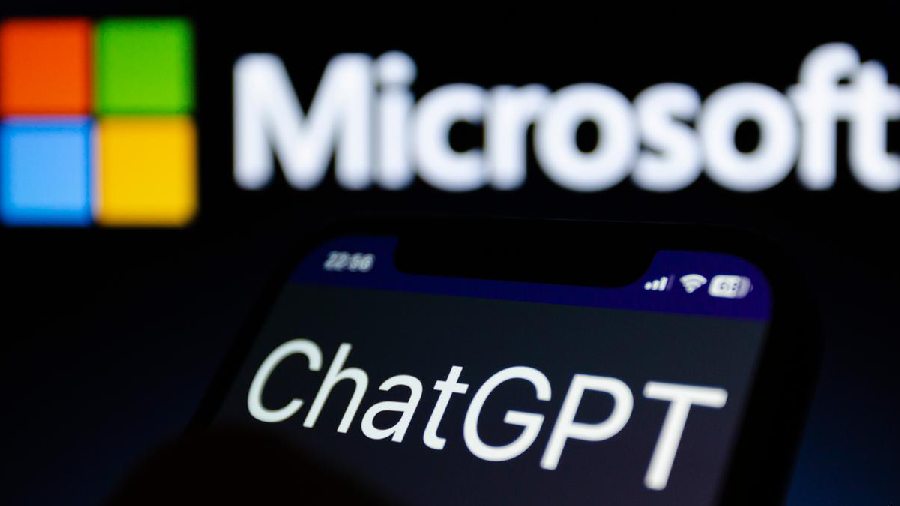 Logo of ChatGPT against the backdrop of a Microsoft logo on a bigger screen
Deutsche Welle
Deutsche Welle   |   Published 24.01.23, 11:28 AM

Microsoft on Monday announced it is extending its partnership with the artificial intelligence startup OpenAI, creator of ChatGPT and other tools.

ChatGPT is an artificial intelligence chatbot that can generate text, sparking widespread fears of cheating in schools and universities.

In a company blog post tweeted by CEO Satya Nadella, Microsoft announced a "multiyear, multibillion dollar investment to accelerate AI breakthroughs" that would be "broadly shared with the world."

In this next phase of our partnership with @OpenAI, we will deliver the best AI infrastructure, models, and toolchain for customers to safely and responsibly build and run their applications on Azure. https://t.co/hX48N3vPv8

Microsoft did not disclose the amount of its latest investment. In 2019, a partnership between the tech giant and San Francisco-based OpenAI began with a $1 billion (€922 million) investment. The new agreement between the two companies was described as the "next phase" of their partnership.

Released to the public in November 2022, OpenAI's ChatGPT platform rapidly became an internet sensation for its ability to allow users to experiment with having computer-generated essays, articles, poems, and even computer codes created in mere seconds.

ChatGPT is part of a new generation of machine-learning systems that automatically produce texts based on a vast database of digital books, online publications, and other media,

Professors have expressed cheating concerns, as the platform's text is often impossible to distinguish from text written by a human.

What will Microsoft do with ChatGPT?

Microsoft's statement said that the company is planning to deploy OpenAI's models "across our consumer and enterprise products."

The technology behind ChatGPT and DALL-E, OpenAI's image generator, could, for example, be included in Microsoft's software products such as its search engine Bing, or the company's office applications.

Microsoft said it wants to ensure that AI breakthroughs are "broadly shared with the world."

Last week, Microsoft reported plans of laying off 10,000 employees worldwide, close to 5% of its global workforce.

The company is set to report its earnings from the October-December financial quarter on Tuesday, and has announced it will redirect investment to new priorities such as AI.