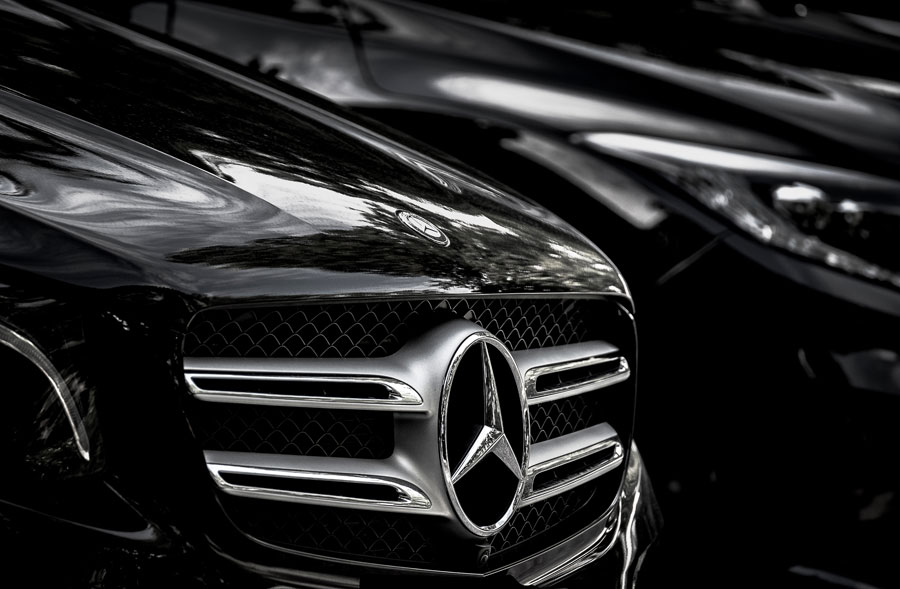 Discounted sales do not do any good for the brand, said Martin Schwenk, CEO and MD of Mercedes Benz India Limited
Shutterstock
Our Special Correspondent   |   Bangalore   |   Published 03.03.20, 10:05 PM

Mercedes Benz fears discount sales of BS-IV models by rivals may impact the company even as its sales remained flat in February,

Mercedes itself has exhausted its BS IV inventory and is now selling only BS VI models.

'We are not expecting an uptick in sales before second quarter of the next financial year. But other companies with unsold BS IV inventory might resort to heavy discounting that might push up luxury car sales,” said Martin Schwenk, CEO and MD of Mercedes Benz India Limited (MBIL) on the sidelines of the launch of its new GLC Coupe here on Tuesday.

Discounted sales do not do any good for the brand, said Schwenk.

But in a scenario of continued economic downturn coupled with regulation changes, many companies may resort to the practice.