The auto major had reported a net profit of Rs 1,011.3 crore in the October-December quarter of the previous fiscal 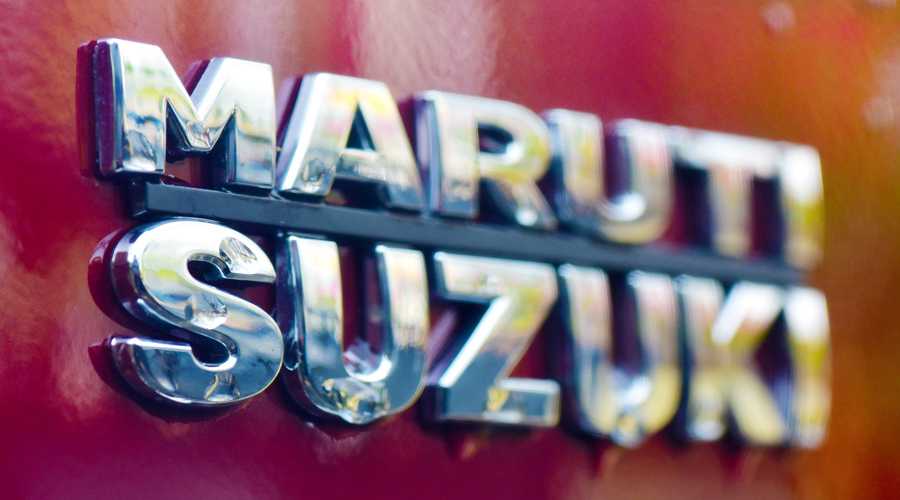 Maruti Suzuki India on Tuesday reported over two-fold jump in its net profit to Rs 2,351.3 crore for the third quarter ended December 31, 2022, on account of robust sales aided by enhanced product portfolio.

The auto major had reported a net profit of Rs 1,011.3 crore in the October-December quarter of the previous fiscal, Maruti Suzuki India (MSI) said in a regulatory filing.

The country's largest carmaker said it sold a total of 4,65,911 vehicles during the third quarter of FY23.

Sales in the domestic market stood at 4,03,929 units while exports were at 61,982 units in the October-December quarter, it added.

MSI said the launch of models like Grand Vitara and a new version of Brezza helped it bolster market share in the high selling SUV segment and bring additional volumes.

Besides, factors like cost reduction efforts, improved realisation, favourable foreign exchange variation, softening of commodity prices and higher non-operating income also helped in the margin improvement during the third quarter as compared to the same period of last fiscal.

MSI said shortage of electronic components impacted production by about 46,000 vehicles in the third quarter.

Besides, the pending customer orders stood at about 3,63,000 units at the end of the third quarter out of which about 1,19,000 orders were for newly launched models, it added.

During the April-December period of last fiscal, the company had registered total sales of 11,63,823 units including 9,93,901 units in the domestic market and 169,922 units in the export market.