Maruti Suzuki hikes car prices in India by up to 4.3 percent 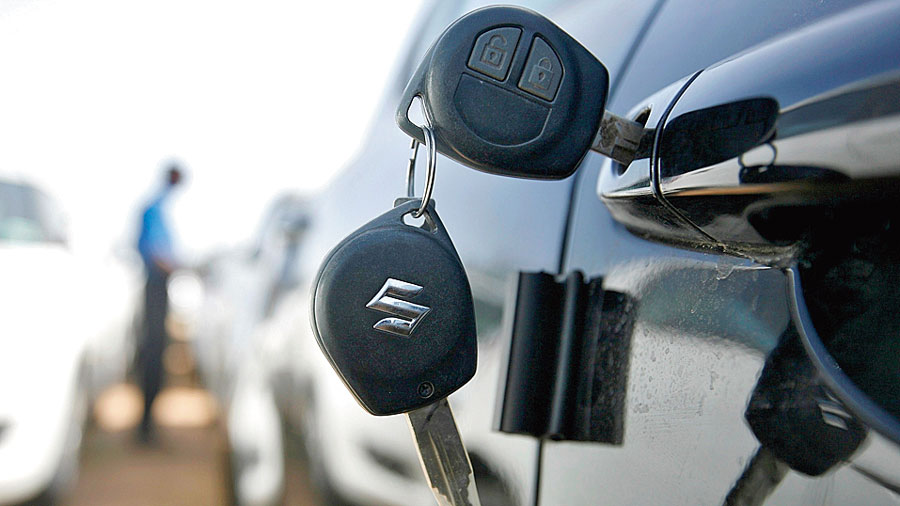 Maruti Suzuki India (MSI) on Saturday said it has increased prices of its models by up to 4.3 per cent with immediate effect to partially offset the impact of the rise in input costs.

“The weighted average price increase in ex-showroom Prices (Delhi) across models is 1.7 per cent. The new prices are effective from today,” the auto major said in a regulatory filing.

MSI sells a range of cars from Alto to S-Cross priced between Rs 3.15 lakh and Rs 12.56 lakh, respectively. The auto major has already hiked the vehicle prices three times last year — by 1.4 per cent in January, 1.6 per cent in April and 1.9 per cent in September, taking the total hike to 4.9 per cent.

Last month, the company said it has been forced to hike prices due to the increase in cost of essential commodities like steel, aluminum, copper, plastic and precious metals over the last one year.

Car makers will have to provide a minimum of six airbags in vehicles that carry up to eight passengers from October this year.

“Vehicles of category M1, manufactured after October 1, 2022, shall be fitted with two side/side torso airbags, one each for the persons occupying front row outboard seating positions, and two side curtain/tube air bags, one each for the persons occupying outboard seating positions," the draft notification released by the ministry of road transport and highways said.

The ministry in a statement said in order to enhance the safety of occupants of the motor vehicle against lateral impact, it has been decided to enhance safety features by amending the Central Motor Vehicles Rules (CMVR), 1989.

The ‘M1’ defines “a motor vehicle used for the carriage of passengers, comprising not more than eight seats in addition to the driver’s seat”.

This category effectively subsumes the bulk of the passenger vehicles — starting with entry-level hatchbacks such as the Suzuki Alto or Hyundai Santro to multi-utility vehicles such as the Toyota Innova or Kia Carnival. These vehicles are employed mostly for private use alongside some commercial use by fleet operators.