Advertisement
Home / Business / Maharashtra: Trucks from outside the state to have max two people with Covid negative reports

Maharashtra: Trucks from outside the state to have max two people with Covid negative reports 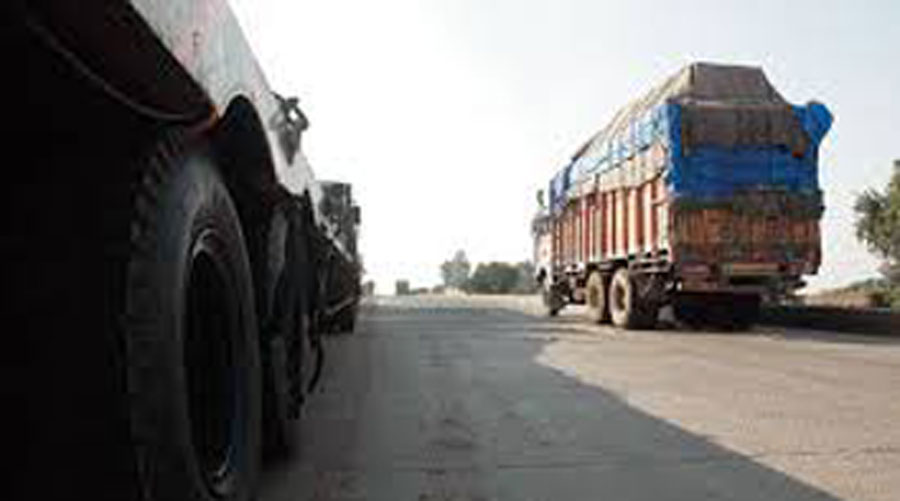 The Narendra Modi government isn’t the only one responsible for taking bizarre and capricious decisions while framing regulations to deal with a snowballing second Covid-19 wave.

The Maharashtra regime, which decided on Thursday to extend its lockdown restrictions till 7am on June 1, has come up with its own ham-handed response that now threatens to disrupt the movement of goods and supplies to the state which prides itself on its contribution to 25 per cent of the country’s GDP.

outside the state would have to restrict the number of people in the vehicle to just two and they would have to carry Covid negative test reports issued no more than 48 hours before the vehicle rolled across the border.

The first problem is that this could lead to massive tail-gating jams on the border as officials check the test reports of every individual in those trucks.

Second, the state government said the test report would be valid for seven days which is likely to precipitate an unseemly scramble for vehicle turnaround. Most truckers have to wait for days before they can rustle up outbound cargo — proving once again that the whimsicality of such directives create more problems on the ground than they seek to solve.

The announcement immediately sparked alarm with industry and truckers slamming the move as unwise and imprudent with potentially disastrous consequences for economic activity in the state which is already reeling under the impact of the fresh crisis.

“The move is impractical and will cripple the supply chain for essential commodities in Maharashtra,” Naveen Kumar Gupta, secretary general of All India Motor Transport Congress (AIMTC), told The Telegraph.

Gupta said it would be difficult for each and every truck driver and his associate to undergo a test, especially at a time the country is battling a shortage of RT-PCR test kits.

He said the order came at a time drivers were working under tremendous stress and it was hard to keep everyone motivated to ensure that the supply chain works smoothly.

“The cargo carriers ferry essential commodities, FMCG products, medicines, critical medical equipment and oxygen tankers for hospitals, oxygen concentrators, cylinders, export-import cargo. If this rule is enforced, the entire supply chain will come to a stand-still and it will result in utter chaos. The manufacturing sector in the state will also be directly hit,” the AIMTC warned.

Reacting to the decision, a senior official with a manufacturing firm said that it could hit cargo movement into Maharashtra, badly affecting sectors like fast moving consumer goods makers and added that the state government should review the order.

Vijay Kalantri, president of the All India Association

of Industries (AIAI), said retailers and industry as a whole were facing losses with no clarity on any relief from

the federal and state government about any sort of relief

in the form of lower or deferred taxes.

According to the Federation of Retail Traders Welfare Association (FRTWA), retailers in the state have lost Rs 50,000 crore during the 40 days since the latest lockdown restrictions were imposed and this is expected to swell by the end of the month.