Maintaining export growth from November to be a challenge, says FIEO 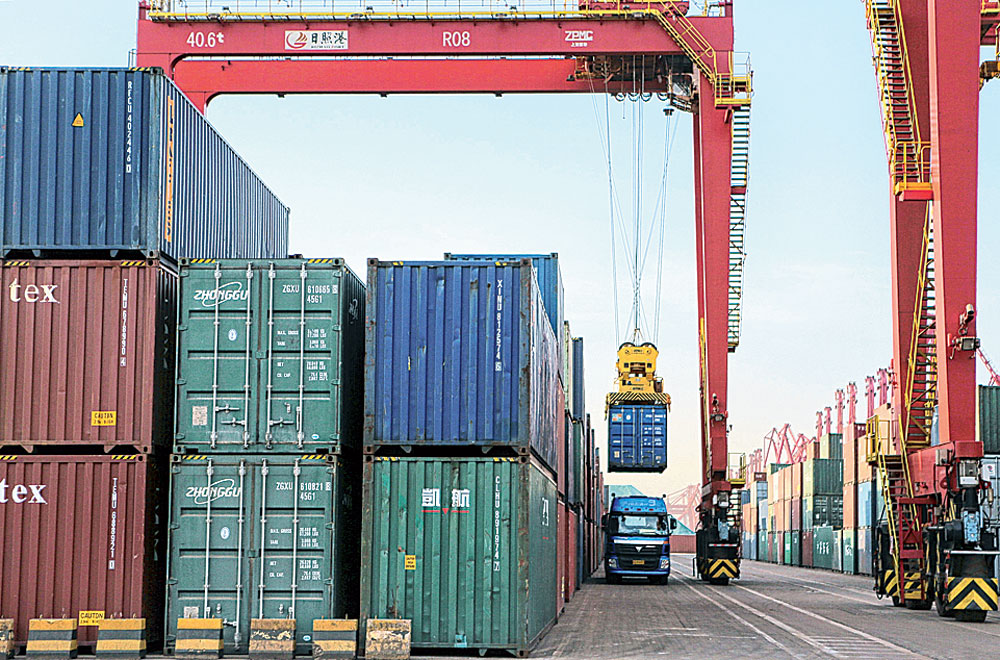 Petroleum exports contribute over 17 per cent of the country’s overall trade basket.

The October trade numbers showed that exports jumped over 17 per cent to $26.98 billion compared with $22.89 billion last year. However, when compared with September, the month-on-month dip was 3.47 per cent in October, down from $27.95 billion.

Analysts expect crude prices to moderate in the coming months and are likely to remain below $70 a barrel and exports could be in the region of 10-12 per cent.

However, the silver lining is the trade war between the US and China, which will provide a window of opportunity for Indian goods.

Sahai said: “Reaching the $350-billion target would be difficult, but the trade war provides a glimmer of hope. It is allowing new markets for Indian products and opening up Chinese markets for products such as sugar and non-basmati rice.”

Softening of global crude prices could have an impact on export growth and the country may find it difficult to reach the $350-billion shipment target set for 2018-19.

Crude prices are like a double edged sword as its spike impacts imports and the current account deficit. However, the softening of fuel prices affects shipments as it is a major contributor to the export basket.

“Maintaining export growth from November onwards will be a challenge. We expect the import bill to come down, but the bigger challenge is that the base effect of crude price will kick in along with lower crude prices and so maintaining a strong export growth will be a challenge,” Ajay Sahai, director-general and CEO of the Federation of Indian Export Organisations (FIEO), said.

India imports over 80 per cent of its crude needs. Oil imports in October totalled $14.21 billion, up 52.64 per cent from a year earlier, the data showed. Brent crude prices increased 39.66 per cent in October from the same period last year.