Lenders to get Jet Airways majority stake after debt rejig

Founder Naresh Goyal’s holding will come down to 25%, while Etihad's will fall from 24% now to 12% 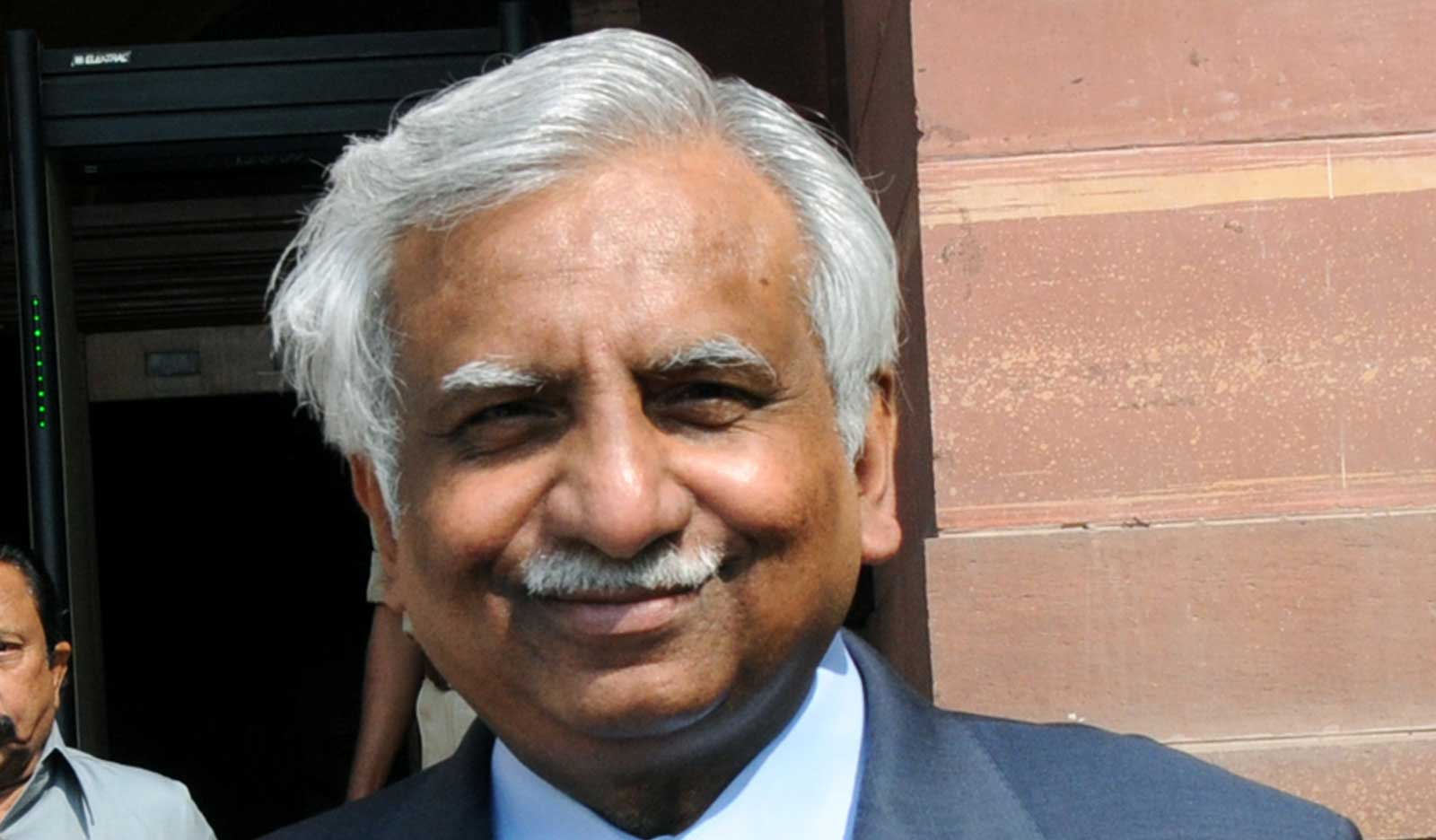 Lenders will get a majority stake in Jet Airways as they convert their debt into equity to revive the crisis-hit airline, which has a funding gap of over Rs 8,500 crore.

Banks led by the State Bank of India (SBI) will now occupy the cockpit of the airline as they get a 50 per cent stake in the full-service carrier for an aggregate consideration of Re 1.

Founder Naresh Goyal’s holding will come down to 25 per cent, while the Abu Dhabi-based Etihad will see its stake falling to 12 per cent from the current 24 per cent.

Jet Airways, which has been badly hit by challenging conditions in the domestic aviation sector, on Thursday posted losses for the fourth straight quarter with a negative net worth of Rs 10,370 crore for the period ended December 31, 2018.

Jet also defaulted on working capital loans to domestic banks, which were partly paid in January. The airline was forced to ground some of its aircraft because of default on lease payments.

At its board meeting on Thursday, the directors of Jet Airways approved a bank-led resolution plan (BLPRP), which was received from the SBI, the lead lender. The provisions of the plan were based on a circular issued by the RBI on February 12 last year.

The scheme envisages conversion of the debt of the lenders into equity shares; Jet said it would have to allot 11.40 crore shares that will make the lenders the largest shareholder.

“Such allotment of 11,40,00,000 shares will be made at an aggregate consideration of Re 1 since under the RBI circular, lenders can convert debt into equity at Rs 1 when the book value per share of a company is negative,” Jet Airways added.

The nominees of the lenders will be appointed to the board, and the banks will sanction appropriate interim credit facilities.

For the quarter ended December 31, 2018, Jet Airways had close to 11.36 crore shares, of which over 5.79 crore shares, or 51 per cent, were held by the promoter & promoter group. Following the issue of the fresh shares to lenders, the promoters holding will come down to almost 25.50 per cent. Similarly, Etihad’s stake will halve to around 12 per cent.

Jet Airways said the resolution plan estimates a funding gap of Rs 8,500 crore, including a proposed payment of aircraft debt of Rs 1,700 crore. This will be now met by an appropriate mix of equity infusion, sale of aircraft or sale and lease-back, apart from the debt restructuring. It remains to be seen if Naresh Goyal and Etihad participate in the equity infusion.

Market circles do not rule out the possibility of Abu-Dhabi based Etihad infusing more funds to bring its stake back to around 24 per cent or even higher. In January, Goyal had made a counter-offer where he had proposed to invest up to Rs 700 crore in the airline, provided his stake does not fall below 25 per cent.

Analysts said banks would run the airline for now but over the medium term look for other parties such as the Tatas to sell their stake.

Jet said the resolution plan would be placed before the consortium of lenders, the overseeing committee of the Indian Banks’ Association, the board of directors of Etihad and the promoter.

“Thereafter, the implementation of the final BLRP (resolution plan) will take place under the guidance of a monitoring agency,” it added. Jet Airways is set to hold an extra-ordinary general meeting next week where it will take shareholders approval to convert the lenders’ debt into equity.