The Italian supercar manufacturer, which started its operations in India in 2012, had sold 52 cars in pre-pandemic 2019 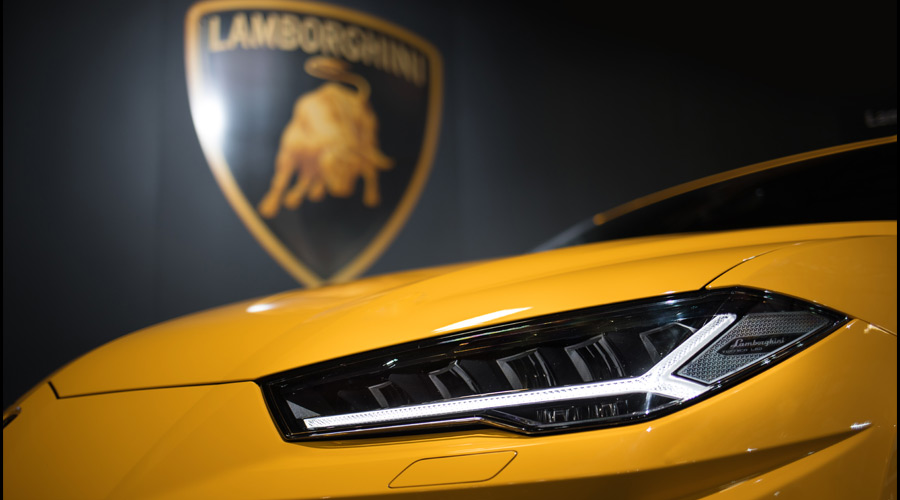 Lamborghini India expects to post a three-digit annual sales figure by 2025. It is eyeing a positive growth in calendar year 2021 after witnessing a 30 per cent decline in sales in 2020.

The Italian supercar manufacturer, which started its operations in India in 2012, had sold 52 cars in pre-pandemic 2019.

“We will be back on the same growth trajectory in 2021,” Sharad Agarwal, head, Lamborghini India, told The Telegraph after the launch of the Huracan STO last week.

“Year 2020 was a challenging year with impacts both on the demand and supply side. Our factory at Sant’Agata Bolognese remained shut. But we want to have a record year in 2021. In the first half of 2021, we have had more than 50 per cent sales compared with the same period of 2019. There has been a V-shaped recovery and after the second wave impact things are turning around faster,” said Agarwal, adding a note of caution that “the market is still uncertain”.

Lamborghini’s growth has been largely driven by the SUV Urus, which contributes more than 50 per cent to the business. “We are delivering one Urus every week and have already delivered the 100th Urus in India,” said Agarwal.

Lamborghini commanded a 20 per cent market share in 2019 in the luxury segment of cars worth Rs 2 crore and above.

“The growth story for Lamborghini lies in the tier-I and tier-II cities and we are expanding in places such as Bhubaneswar, Rourkella and other such cities. Our customer base encompasses both third and fourth generation businessmen as well as startup owners in the 40-plus age group who are eager to own a Lambo as a reward for their hard-earned success,” said Agarwal.