Core net interest income grew 8 per cent at Rs 3,843 crore against Rs 3,560 crore in the year ago period 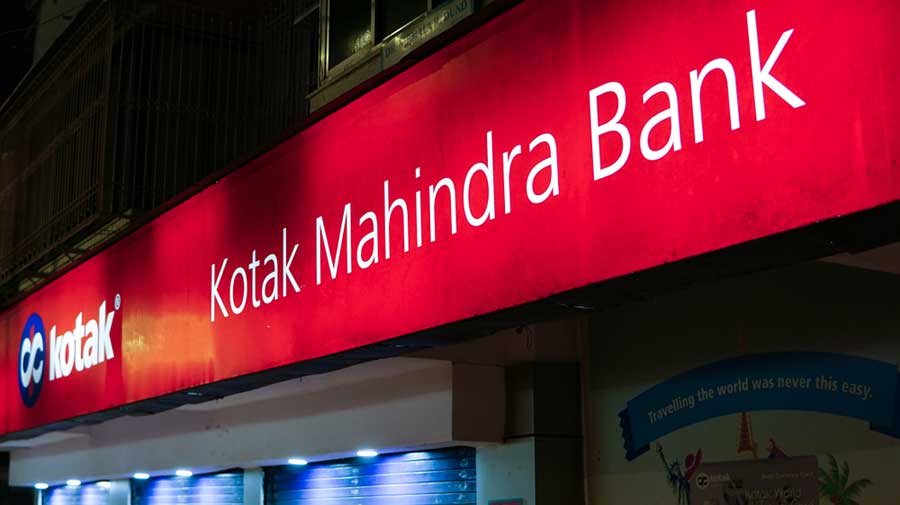 However, there was an improvement in its asset quality with the ratio of gross non-performing assets dropping to 3.25 per cent from 3.27 per cent in the preceding three months.

Uday Kotak, managing director & CEO of Kotak Mahindra Bank, on Monday said his current term in the bank is till December 2023 and that the board will take a call on succession in due course.

This comes after the RBI capped the tenure of CEOs in private sector banks at 15 years. Kotak has been at the helm for more than 17 years.

“The tenure for me is up to December 31, 2023. So, you are going to see me around as CEO at least till then,” he said after announcing the results for the fourth quarter ended March.

To a question on succession planning, he hinted that the board does not have to wait till the RBI puts a cap, and added that in the current times of Covid-19, it is all the more necessary.

SBI Life Insurance Company on Monday reported a flat net profit at Rs 532 crore for the March 2021 quarter. The life insurer had posted a net profit of Rs 531 crore a year ago.  Total income jumped to Rs 20,897 crore from Rs 5,675 crore in year-ago period.

LIC-owned IDBI Bank on Monday reported a nearly four-fold jump in its standalone profit after tax to Rs 512 crore in the March quarter compared with Rs 135 crore a year ago on the back of an impressive 38 per cent growth in its net interest income.

The lender also turned profitable on an annual basis after five years as it reported a standalone profit of Rs 1,359 crore for the 2020-21 fiscal that ended in March against a loss of Rs 12,887 crore in FY20.