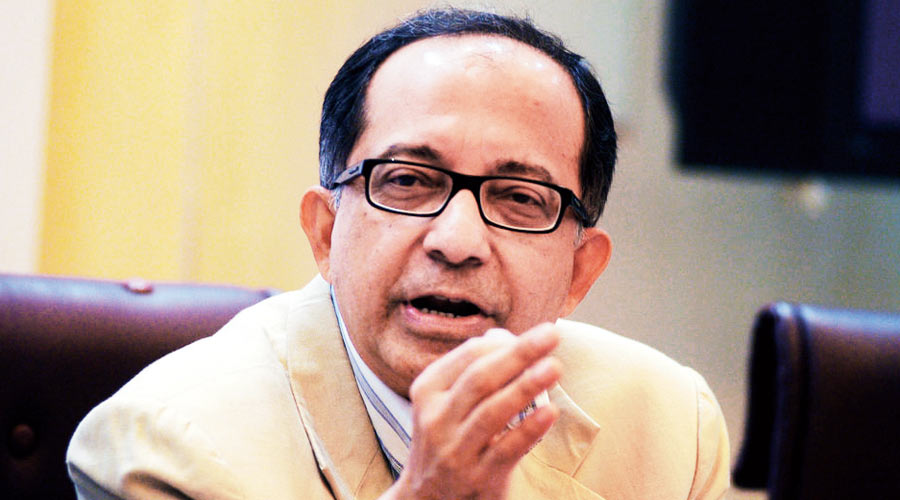 Terming allegations of manipulation of World Bank’s Doing Business Ranking as ‘shocking’, former chief economist of World Bank Kaushik Basu said on Saturday that pressure was there from governments during his tenure, but the multilateral institution never gave in.

The World Bank Group has decided to discontinue publication of its Doing Business (DB) report on country investment climates following allegations of irregularities.

The decision was taken after a probe of data irregularities allegedly because of pressure from some top bank officials to boost China’s ranking in 2017 came to light.

“The news of manipulation of World Bank’s Doing Business Ranking is shocking. DB was under my charge from 2012 to 2016. There was pressure from governments. We NEVER gave in. Sad that this changed. I may add, to India’s credit, I never had pressure from India’s government — current or previous,” Basu said in a tweet. He was the chief economist of World Bank from 2012 to 2016.

“After reviewing all the information available to date on ‘Doing Business’, including the findings of past reviews, audits, and the report the bank released today on behalf of the board of executive directors, World Bank Group management has taken the decision to discontinue the Doing Business report,” the World Bank Group had said in a statement on Thursday.

The group remains firmly committed to advancing the role of the private sector in development and providing support to governments to design the regulatory environment that supports this, it had said.

“Going forward, we will be working on a new approach to assessing the business and investment climate. We are deeply grateful to the efforts of the many staff members who have worked diligently to advance the business climate agenda,” it had said.

According to the ‘Doing Business’ 2020 report, India had jumped 14 places to the 63rd position on the ease of doing business ranking. India has improved its rank by 79 positions in five years (2014-19).