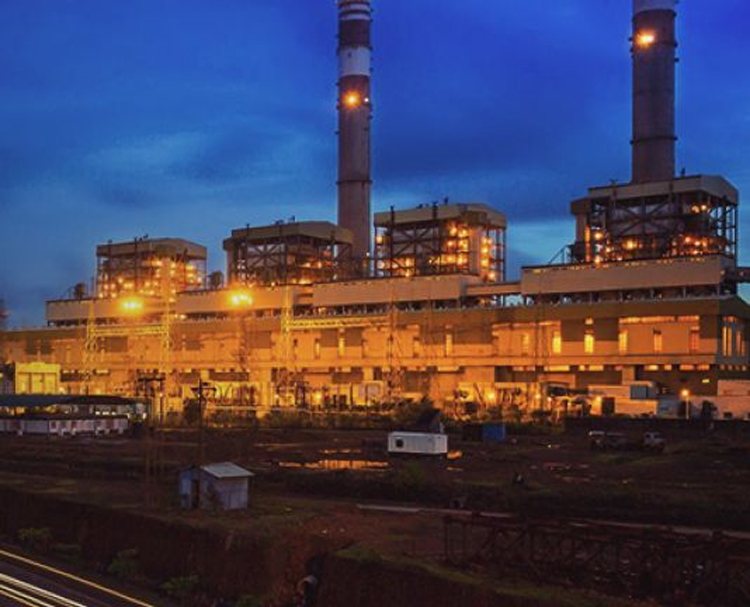 Sajjan Jindal-led JSW Energy on Monday said it had entered into an exclusive discussion with GMR Energy for a potential acquisition of a thermal power plant in Odisha.

“JSW Energy Limited has entered into exclusive discussions with GMR Energy Limited for potential acquisition of its subsidiary, GMR Kamalanga Energy Limited, which owns and operates a 1050-MW thermal power plant in Odisha,” JSW Energy said in a BSE filing.

In a separate filing, GMR Infrastructure said GMR Energy Limited, a subsidiary of the company, has entered into exclusive discussions with JSW Energy for potential divestment of its entire stake in its subsidiary company GMR Kamalanga Energy Limited.

The companies, however, did not disclose the financial details of the deal. “Both Parties intend to conclude these discussions in an expeditious manner,” JSW Energy said.

GMR Kamalanga Energy has a 1,050 megawatt (3 x 350 MW) operational coal-based power plant located at Kamalanga Village in Dhenkanal district. The plant is located close to the coal belt and has 15 per cent untied capacity.

It has fuel linkages with Mahanadi Coal Fields, a subsidiary of Coal India Ltd, and a long-term power purchase agreement with Grid Corporation of Odisha, Uttar Haryana Bijli Vitran Nigam as well as the Bihar State Electricity Board.

If concluded, JSW Energy will acquire a power plant after a break of more than four years. In 2015, JSW Energy bought two hydro power assets from Jaiprakash Power Ventures for Rs 9,700 crore.

The deal will help GMR Infrastructure lower its debt pressure. Its net consolidated debt is as high as Rs 20,000 crore. In the first quarter of 2019-20, the company’s interest outflow of Rs 812 crore was higher than its earnings before interest, taxes, depreciation and amortisation of Rs 599 crore.

As on March 31, GMR Energy held an 87.42 per cent stake in GKEL, while 10.21 per cent was with India Infrastructure Fund, a fund managed by IDFC Project Equity Company Limited, and 2.37 per cent stake by IDFC.