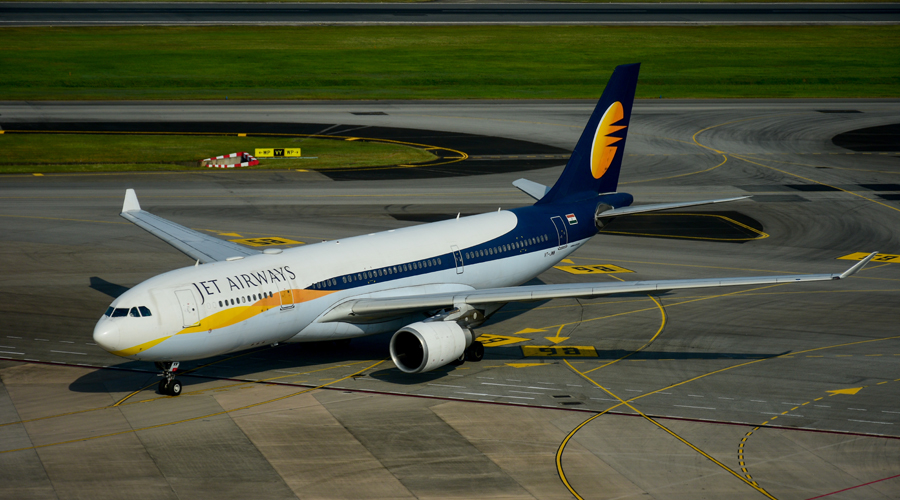 Jet Airways began its operational hiring on Friday and asked its former cabin crew members to rejoin the airline.

Our operational hiring has commenced, with a call out to former Jet crew, the airline's CEO Sanjiv Kapoor said on Twitter.

Commencement of hiring for pilots and engineers to follow in the coming days, when we make our aircraft choice reveal, he added.

The opening batch of the cabin crew members in the airline will consist of former staff only.

In its old avatar, the airline was owned by Naresh Goyal and had operated its last flight on April 17, 2019, due to financial distress. The Jalan-Kalrock Consortium is currently the promoter of Jet Airways.

The airline intends to restart commercial flight operations in the July-September quarter.

In an advertisement on Twitter on Friday, the airline said: There's really nothing like home! Inviting former Jet Airways cabin crew to come back and join us in relaunching India's classiest airline.

For now we are inviting female crew only. Male crew recruitment to commence as we scale up, it added.