Company’s board on Wednesday declared a final dividend of Rs 6.25 per share 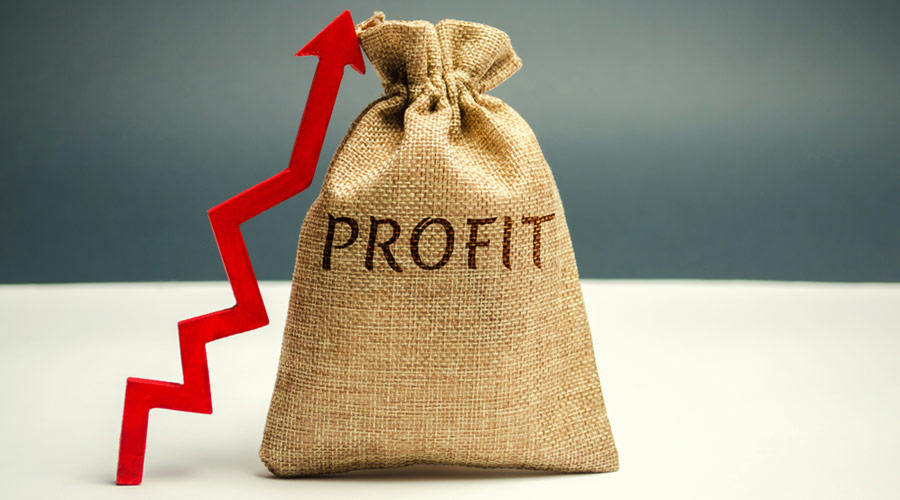 ITC beat Street expectations with a 15.25 per cent jump in revenue from operation and an 11.7 per cent rise in profit on a consolidated basis in the fourth quarter of the fiscal, backed by performances of all the verticals and despite an inflation-led cost push.

The board of the company on Wednesday declared a final dividend of Rs 6.25 per share, taking the combined payout for the year to Rs 11.50 per share of face value Re 1.

All operating segments of the company, led by cigarettes, recorded higher profit before tax during the fourth quarter. Cigarette PBT shot up from Rs 3,895.27 crore in the Q4 of 2020-21 to Rs 4,357.44 crore during the last quarter, backed by broad-based recovery with volume surpassing pre-pandemic levels.

The hotels segment, which bore the brunt of the pandemic most, narrowed its loss to Rs 29.08 crore from Rs 40.26 crore in the Q4 of the preceding fiscal. However, it had turned profitable during the third quarter of the last fiscal.

Paper, paper boards and packaging business also recorded a robust performance with paperboard volumes at a record high. Sharp growth was also seen in the agri business driven by wheat, rice and leaf tobacco exports. Pre-tax profit stood at Rs 244.31 crore and Rs 449.69 crore in the Q4 for agri and paper segments respectively during the last quarter, higher than the same period of the previous fiscal.

A segment of analysts said the company’s strategy on premiumisation and cost leadership under chairman Sanjiv Puri appeared to bear fruits.

Abneesh Roy of Edelweiss Securities noted margins have expanded in most of the businesses and sales and EBIDTA were ahead of their and the Street’s expectations.