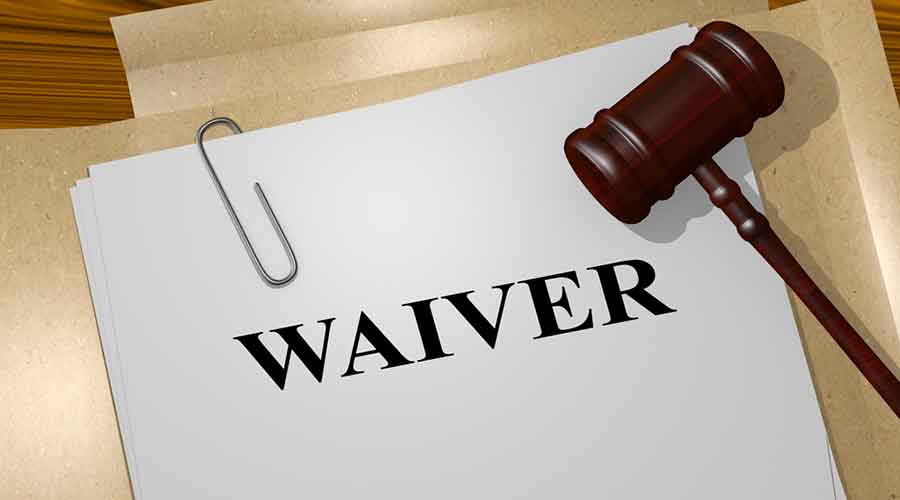 The Centre is offering Rs 12,000 crore in special interest free 50-year loans to states for additional capital spending to boost the economy that has been battered by the pandemic and the resulting lockdown.

The sum has been parcelled among the states in three ways: the eight north eastern states will get Rs 200 crore each, while Uttarakhand and Himachal Pradesh will get Rs 450 crore each, aggregating Rs 2,500 crore.

A sum of Rs 7,500 will go to the other states according to the Finance Commission's devolution formula.

Another Rs 2,000 crore will go to the states which implement at least 3 out of the 4 reforms spelled out in the government's earlier stimulus package.

Analysts estimated the boost to capital spending would be a modest one.

Aditi Nayar, principal economist with Icra, said the allocation to states “appears to be rather modest, ranging from Rs 32 crore for Goa to Rs 1,485 crore for Uttar Pradesh.

“The relatively small magnitude of the long-term loans to be provided by the Centre to the states, is unlikely to provide any meaningful boost to capex in 2020-21. “In our assessment, it may allow for an accelerated settlement of pending dues of contractors or suppliers,” she said.

Finance minister Nirmala Sitharaman also said Rs 25,000 crore would be provided towards capital expenditure on roads, defence infrastructure, water supply, urban development and domestically produced capital equipment for defence. This is over and above the Rs 4.13 lakh crore capital expenditure announced in the budget for 2020-21.

“The capital expenditure is a positive measure as it will help the state government to finance the ongoing capital projects,” Madan Sabnavis, chief economist, Care Ratings, said.

The fiscal impact of the additional expenditure by the central government will be around 0.2 per cent of GDP. “We expect the fiscal deficit to be around 9.2 per cent for 2020-21 assuming these funds have to be raised by the Centre this year to finance such spending,” Sabnavis said.