Industry grows at a fast clip

Good show by mining, power and 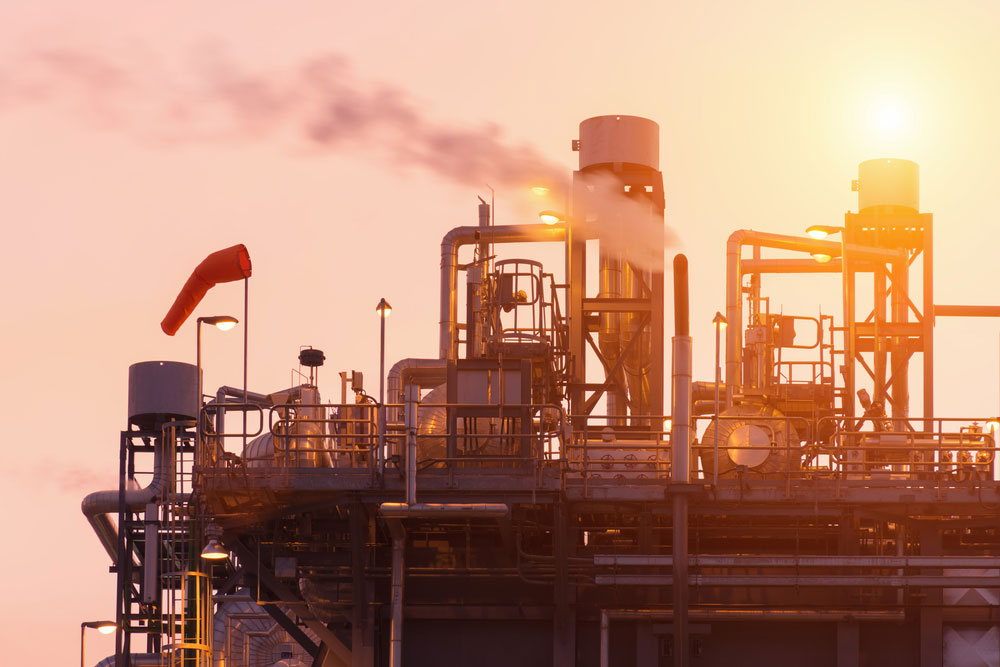 The country’s industrial output grew at an 11-month high of 8.1 per cent in October on the back of better showing by mining, power and manufacturing sectors.

A year ago, the industry index had grown just 1.8 per cent, while it grew 4.5 per cent in September this year. The previous high in IIP growth rate was recorded in November last year at 8.5 per cent.

“If the economy maintains this momentum, capacity utilisation will tighten and further add to underlying pressures (on inflation),” a note issued by Capital Economics stated.

During the April-October period, industrial output grew 5.6 per cent compared with 2.5 per cent in the same period of the previous fiscal.

The manufacturing sector, which constitutes 77.63 per cent of the index, recorded a 7.9 per cent growth in October against 2 per cent a year ago.

The mining sector posted a 7 per cent growth during the month against a contraction of 0.2 per cent in October 2017.

Consumer durables expanded at 17.6 per cent compared with a contraction of 9 per cent a year earlier. Consumer non-durables recorded a fastre growth at 7.9 per cent.

In terms of industries, 21 out of the 23 industry groups in the manufacturing sector have shown positive growth during October 2018.

Primary goods grew year-on-year at 6 per cent in October while intermediate goods grew 1.8 per cent.