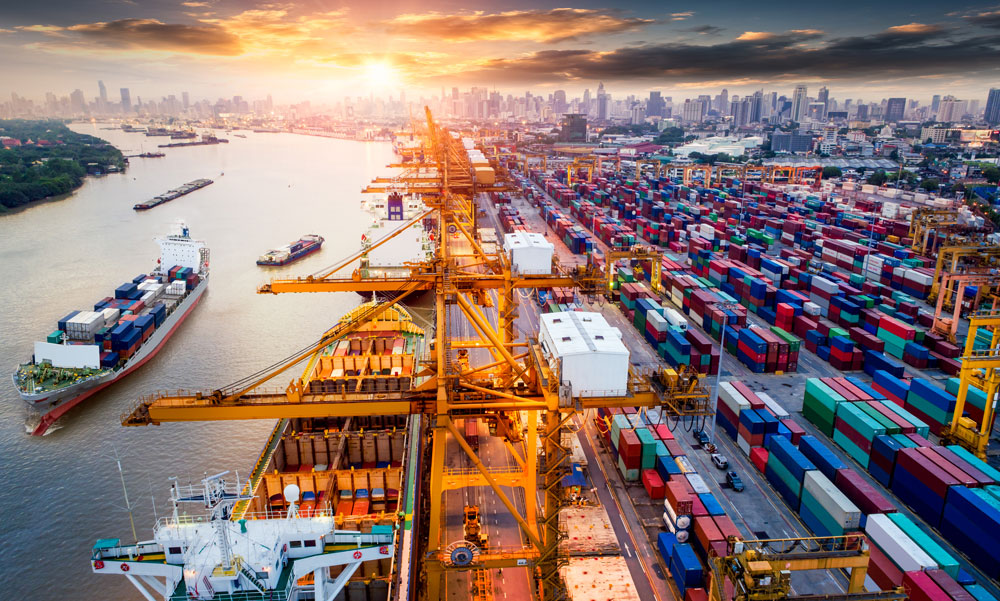 India’s trade deficit has widened to $15.71 billion in December as imports grew 7.6 per cent to $42.6 billion and exports contracted 0.8 per cent to $26.89 billion, according to preliminary data released by the commerce ministry on Saturday.

“The sharp step up in the value of merchandise imports to $42.6 billion widened the trade deficit to $15.7 billion, the highest level since November 2018. The recovery in imports reinforces our expectation that the current account surplus will deflate to sub-$5 billion in the second half of FY2021,” Aditi Nayar, principal economist with Icra, said.

“A marginal decline of just 0.8 per cent in exports is a sign of revival as the order booking position has continuously improved. Besides, more new orders are in the offing,” said FIEO president Sharad Kumar Saraf.

“Going ahead by this trend, we expect our inventories to be liquidated, adding to overall demand,” he added.

Gold imports surged about $2 billion, an 82 per cent jump from the previous year, while petroleum products saw the biggest decrease for any commodity group in trade into and out of the country, the government said.

Overseas shipment of drugs and pharmaceutical products increased in value the most among India’s exports, rising 17 per cent from a year earlier.

Nayar said “the Y-o-Y expansion in non-oil exports is enthusing in the light of the restrictions in various major trading partners related to the resurgence of Covid-19 cases. The re-emergence of a Y-o-Y growth in merchandise imports signals a strengthening of the domestic growth impulses, pent-up demand for imported items as well as a rise in commodity prices”.